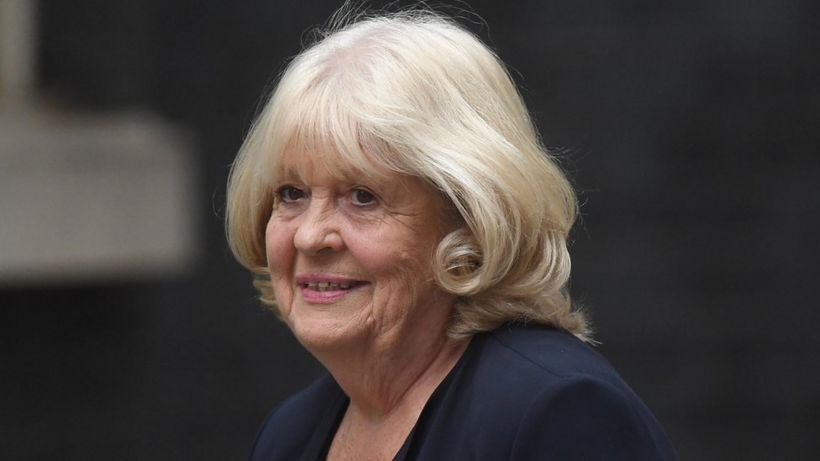 Former Welsh secretary Dame Cheryl Gillan has died at the age of 68 after a long illness.

Prime Minister Boris Johnson paid tribute to the Conservative MP for Chesham and Amersham, saying she will be "sorely missed".

He described Dame Cheryl as "a great servant" and "always full of wise advice and good humour".

Dame Cheryl had served as the MP for the Buckinghamshire seat since she was first elected in 1992.

Co-chairman of the Conservative Party, Amanda Milling, said the noted anti-HS2 campaigner had made a "huge contribution to public life".

Ms Milling said: "It was incredibly sad to hear that Dame Cheryl Gillan MP passed away at the weekend.

"Cheryl had been ill for some time, but battled her illness with great stoicism and grace.

"Cheryl was a dedicated parliamentarian for many decades, serving in the cabinet and she made a huge contribution to public life and our party.

"Our thoughts and prayers are with Cheryl's family and friends."