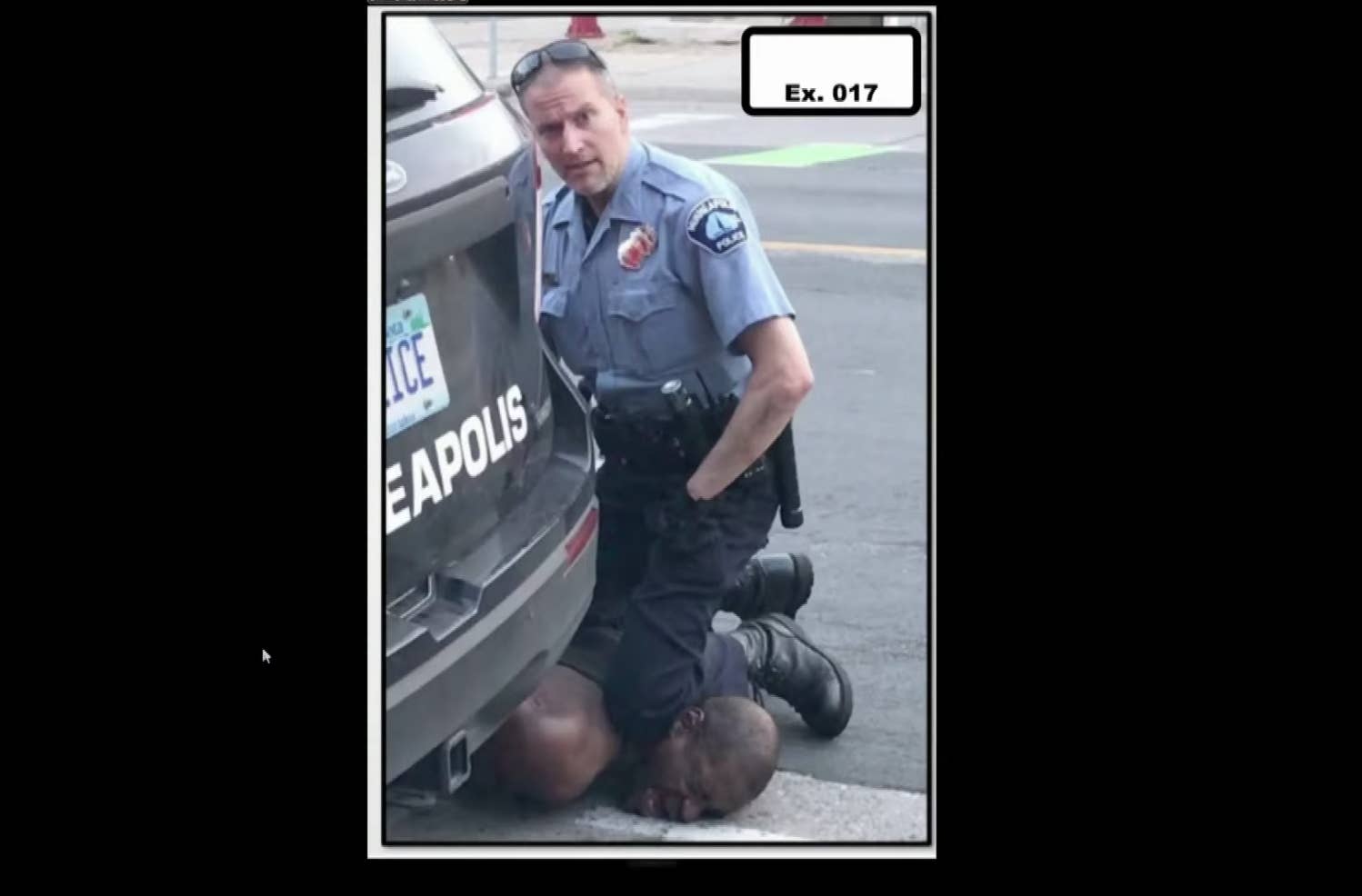 Top-ranking police officials from the Minneapolis Police Department, including the city’s police chief, have testified that former officer Derek Chauvin’s use of force against George Floyd was unnecessary and violated policy and training protocols.

In a rare occurrence of police officers going against one of their own, Police Chief Medaria Arradondo, Lt. Richard Zimmerman, and Chauvin’s now-retired former supervisor, Sgt. David Pleoger, testified against him during his murder trial in the killing of Floyd.