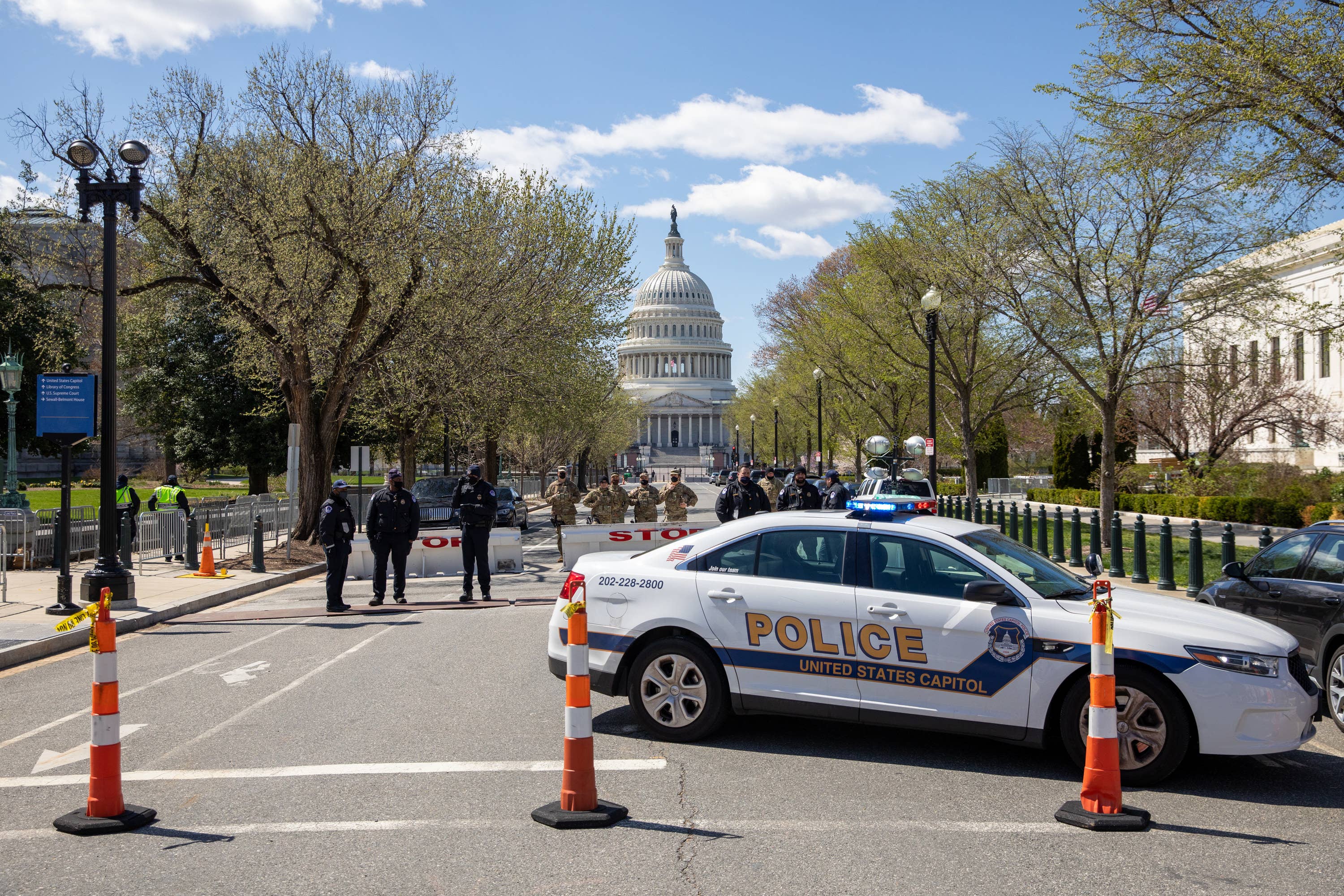 US Capitol police officer William “Billy” Evans, who was killed Friday in a car-ramming attack, will lie in honor in the Capitol rotunda, congressional leaders announced Tuesday.

“The United States Congress joins all Americans in mourning the tragic death of one of our Capitol Police heroes, Officer Billy Evans,” Speaker Nancy Pelosi and Senate Majority Leader Chuck Schumer said in a statement. “In giving his life to protect our Capitol and our Country, Officer Evans became a martyr for our democracy. On behalf of the entire Congress, we are profoundly grateful.”