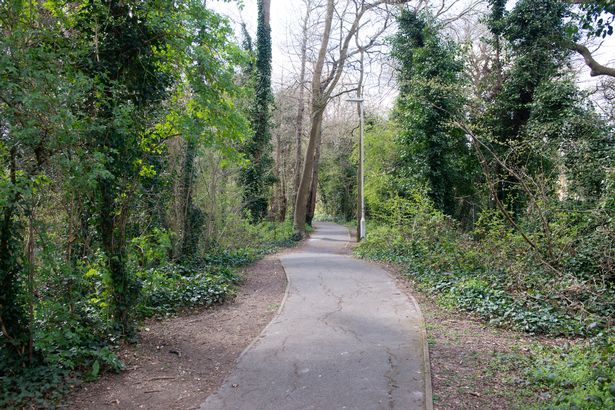 A man is fighting for his life following a suspected group attack by four teenage boys.

The victim was found on the street with serious injuries on Easter Sunday and rushed to hospital.

It is thought he was assaulted in a nearby park in Worthing, West Sussex.

Police said tonight that he remains in a life-threatening condition in Royal Sussex County Hospital in Brighton.

Sussex Police have arrested and bailed four teenage boys under strict curfew conditions in connection with the attack.

They were released on bail with strict conditions – such as curfews, staying at a given address away from the local area in Worthing, West Sussex, and not associating with each other.

A fifth boy arrested on Monday was also bailed with similar conditions.

A crowdfunding page had last night raised more than £4,000 for the family of the victim.

Police are appealing for any witnesses to the assault to contact officers.

A spokesman said: "Officers were called to Whitebeam Road shortly before 7.30pm on Sunday (April 4) after a man was found injured in the street.

"It is believed he was assaulted in nearby Longcroft Park.

"He was taken to the Royal Sussex County Hospital in Brighton, where he remains in a life-threatening condition."

The newsletter is emailed out first thing every morning, at 12noon and every evening.

Never miss a moment by signing up to our newsletter here.

The force said it is treating it as an isolated incident, but said residents could expect to see an increased police presence in the area as the investigation continues.

A spokesperson added: "Police attended the scene and after carrying out a number of fast-time enquiries, arrested four males in connection with the assault.

"It is thought the victim was assaulted by a group of four teenage boys.

"Those arrested have been released on bail with strict conditions while police continue their enquiries.

"These conditions include curfews, staying at a given address and not associating with each other."