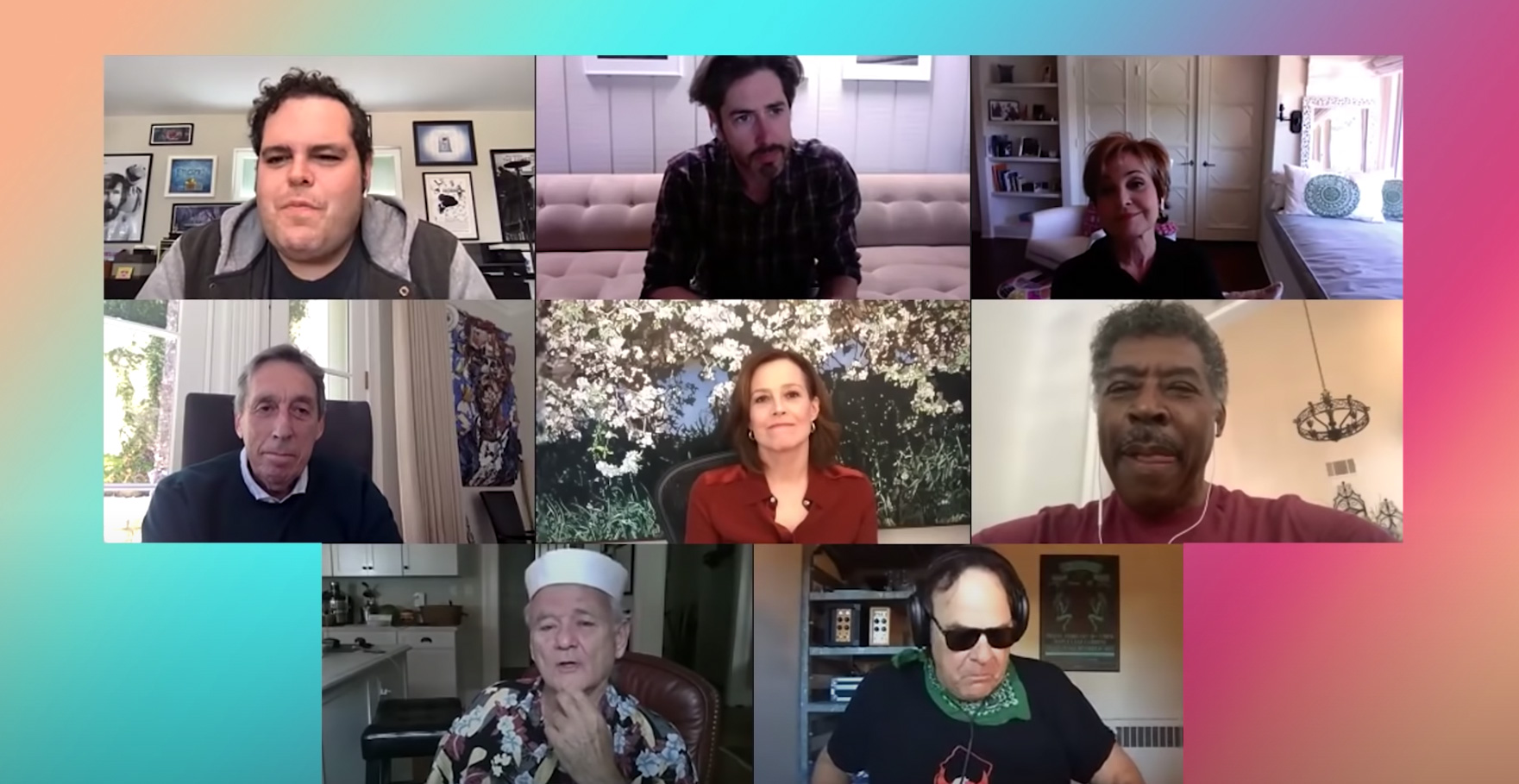 Bill Murray's return to the Ghostbusters franchise came through a series of events he never saw coming.

The Ghostbusters star, 70, got candid about his time working on the franchise at the Santa Barbara International Film Festival on Saturday where he virtually received the Maltin Modern Master Award.