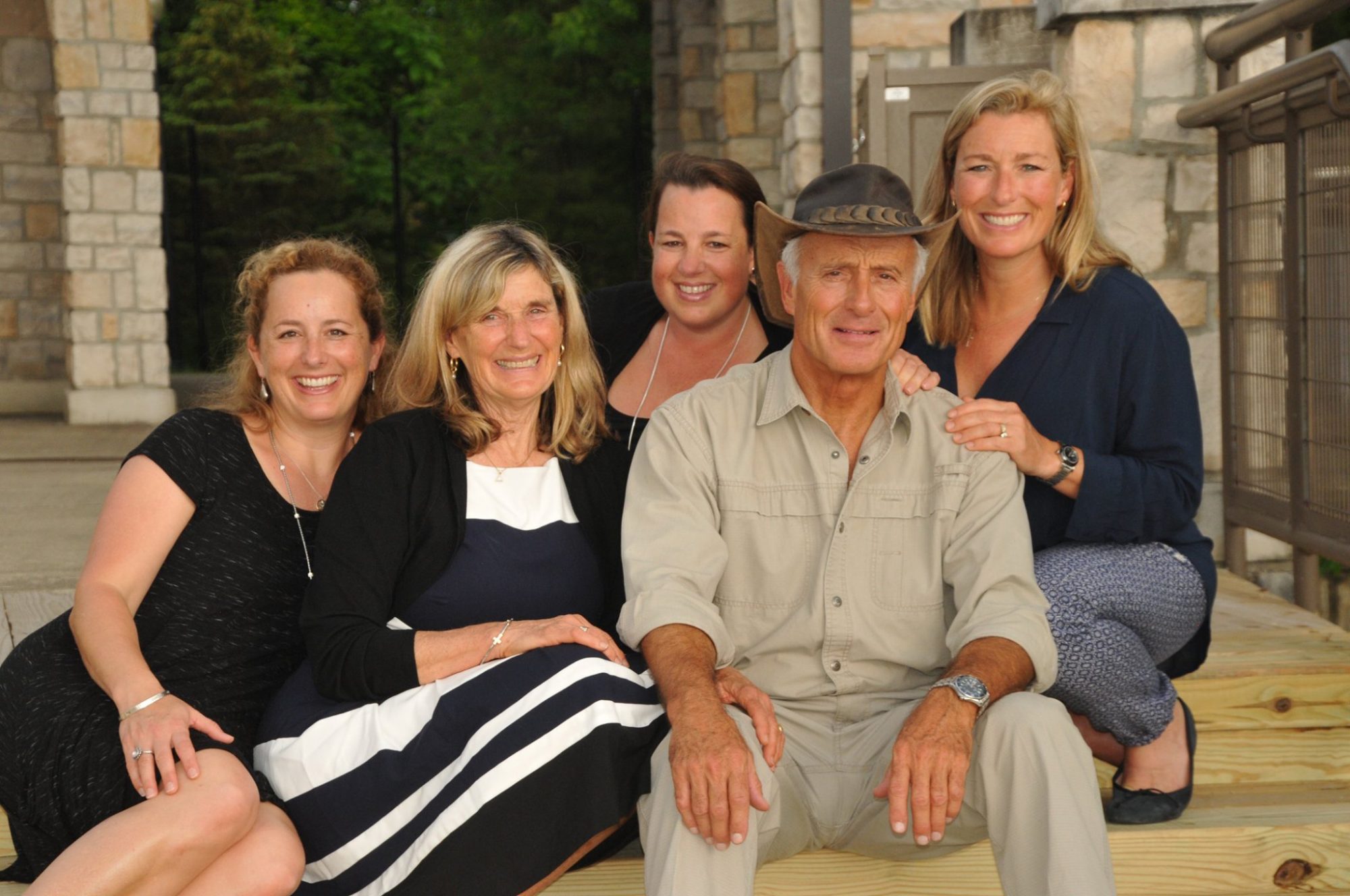 Jack Hanna, who gained national recognition for his love of animals as the director of the Columbus Zoo and Aquarium, has been diagnosed with dementia, now thought to be Alzheimer's, his family announced on Wednesday.