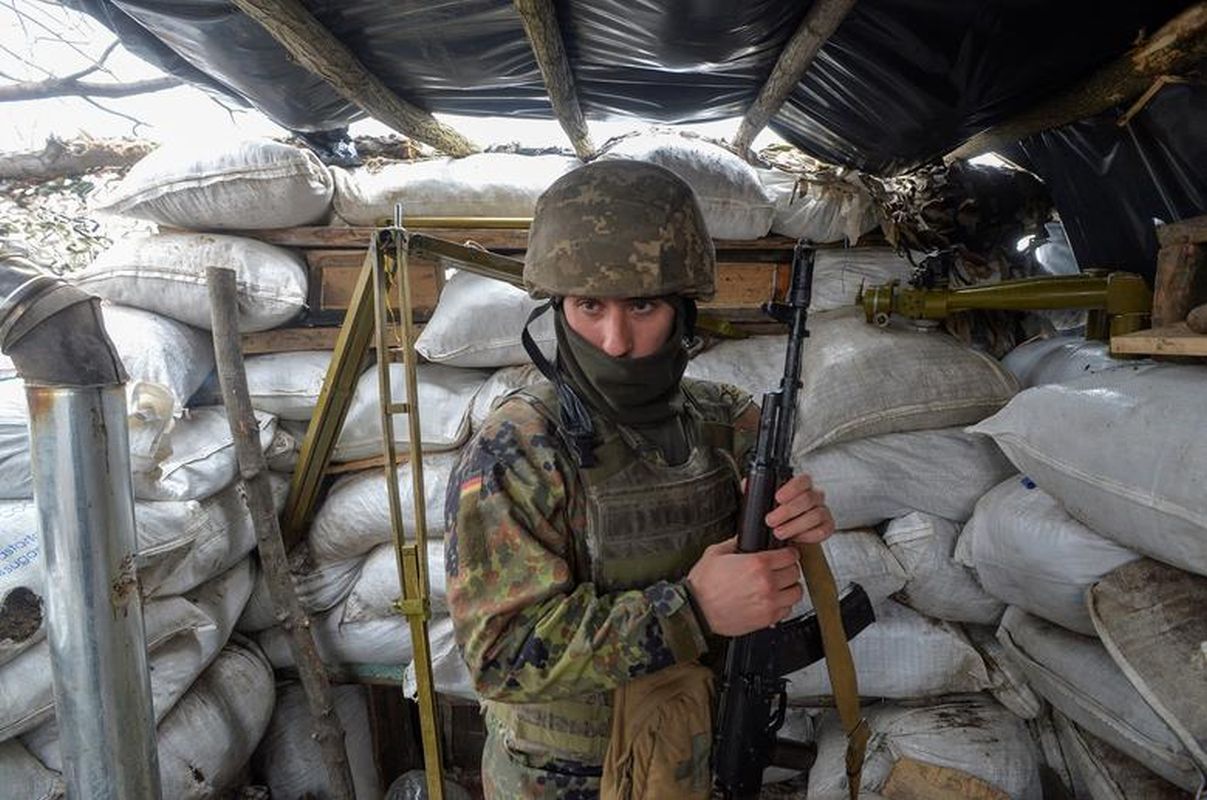 BERLIN/MOSCOW (April 8): German Chancellor Angela Merkel told Russian President Vladimir Putin on Thursday to pull back the Kremlin's military build-up near the border with Ukraine, while he in turn accused Kyiv of "provocative actions" in the conflict region.

Ukraine has raised the alarm over an increase in Russian forces near its eastern border as violence has risen along the line of contact separating its troops from Russian-backed separatists in its Donbass region.