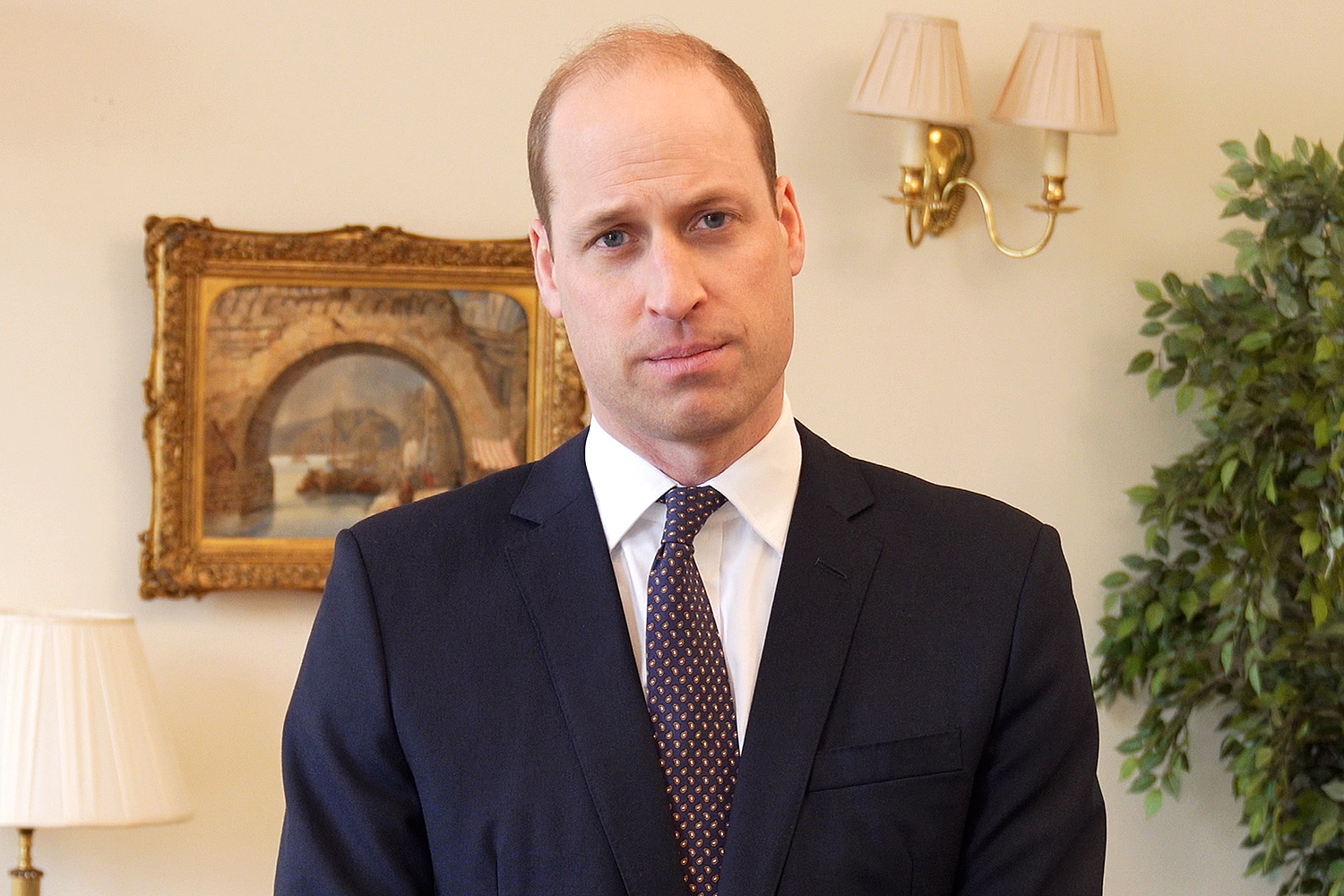 Prince William is encouraging action now to protect the world for future generations.

The royal dad, 38, made a speech via video message at the 2021 Spring Meetings of the World Bank Group and the International Monetary Fund, as part of the event "Three Green Transitions: How Systems Are Changing for People and Planet."

"We must invest in nature, through reforestation, sustainable agriculture and supporting healthy oceans," William said, pointing out that action is "crucial if our children and grandchildren are to live sustainably on our precious planet."

"So, having watched so many David Attenborough documentaries recently with my children, they absolutely love them, the most recent one — the extinction one — actually George and I had to turn it off, we got so sad about it halfway through," William told Sky News. "He said to me, 'You know, I don't want to watch this anymore.' "

Can't get enough of PEOPLE's Royals coverage? Sign up for our free Royals newsletter to get the latest updates on Kate Middleton, Meghan Markle and more!

Prince William continued, "Why has it come to this? You know, he's 7 years old and he's asking me these questions already, he really feels it, and I think every 7-year-old out there can relate to that."

In his speech, Prince William raised awareness of the vulnerable communities most impacted by climate change.

"Investing in nature remains a small part of global efforts, and accounts for a fraction of the money that is spent on the fight against climate change," he said, adding: "COP26 is a vital step on the path to putting nature centre stage in our fight against climate change. The decisions that leaders take in Glasgow will echo down the generations for years to come. So let's make it count."

Get the premiere issue of PEOPLE Royals for glamorous new photos and inside stories royals fans haven't seen or read elsewhere! Subscribe at peopleroyals.com/launch

Prince William's Earthshot Prize, set to run over the next decade to identify solutions to the challenges the planet faces, launched in October, as $65 million was earmarked to reward those who are making a difference on climate change and conservation.

The Earthshot Prize, run by William and Kate Middleton's Royal Foundation, has unveiled its "simple but ambitious goals:" Protect and restore nature, clean our air, revive our oceans, build a waste-free world and fix our climate.