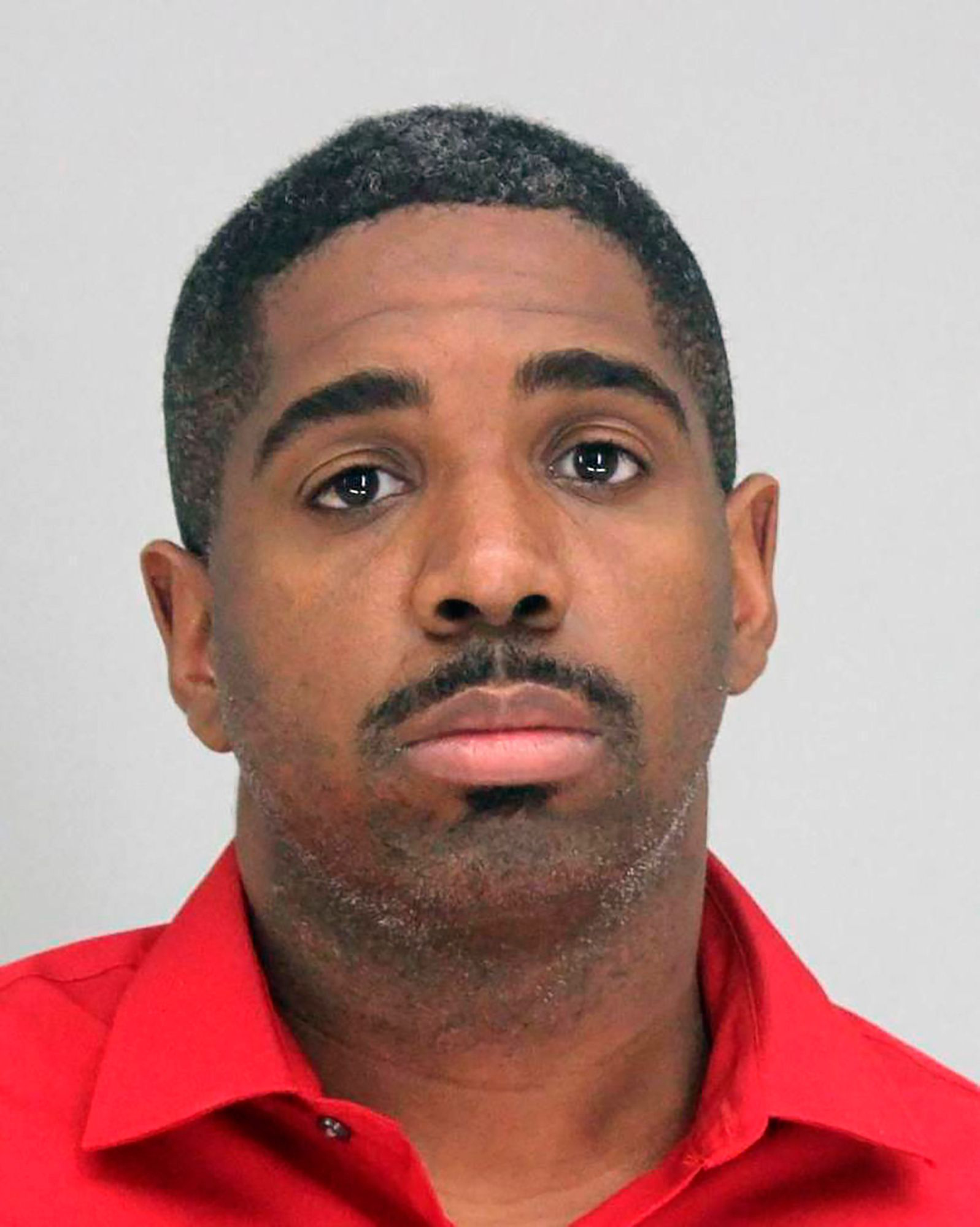 This week, more than a month after he was accused of arranging the murders of two people, former Dallas policeman Bryan Riser is once again a free man, after the charges against him were thrown out by a judge.