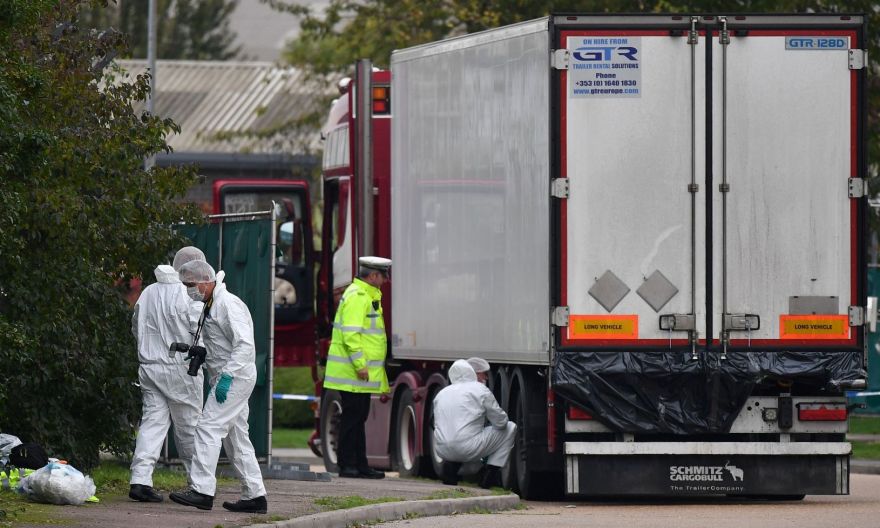 LONDON (AFP) - A judge in Britain on Thursday (April 8) blocked an extradition appeal by a Vietnamese teenager wanted by Belgium in connection with a people smuggling operation that led to the deaths of 39 migrants in southern England.

Ngo Sy Tai, also known as Hung Sy Truong, is accused by Belgian authorities of running the safe house that held the migrants and transporting them to a location near the France-Belgium border.