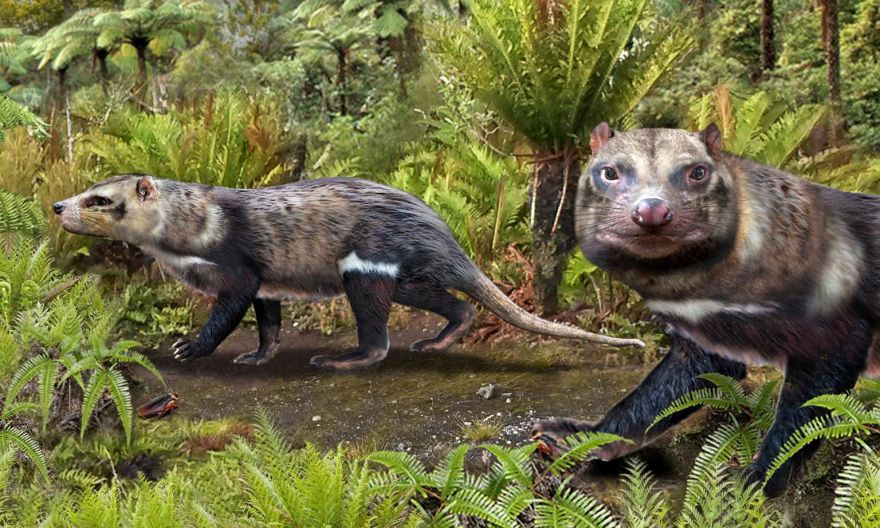 SANTIAGO (REUTERS) - A fossil of a skunk-like mammal that lived during the age of dinosaurs has been discovered in Chilean Patagonia, adding further proof to recent evidence that mammals roamed that part of South America a lot earlier than previously thought.

A part of the creature's fossilised jawbone with five teeth attached were discovered close to the famous Torres del Paine national park.