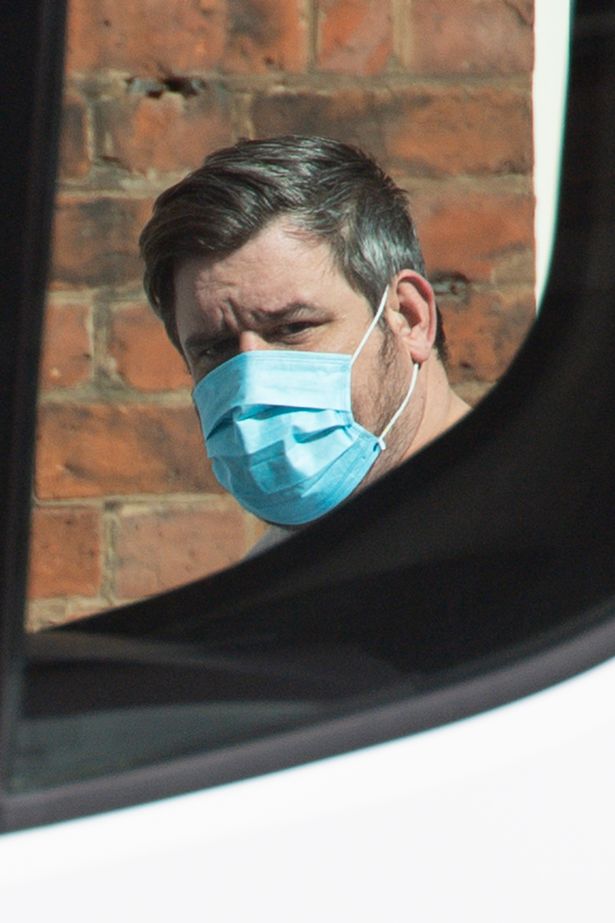 A two-week-old baby boy who was killed after his pram was struck by a car died as a result of "major trauma", an inquest heard.