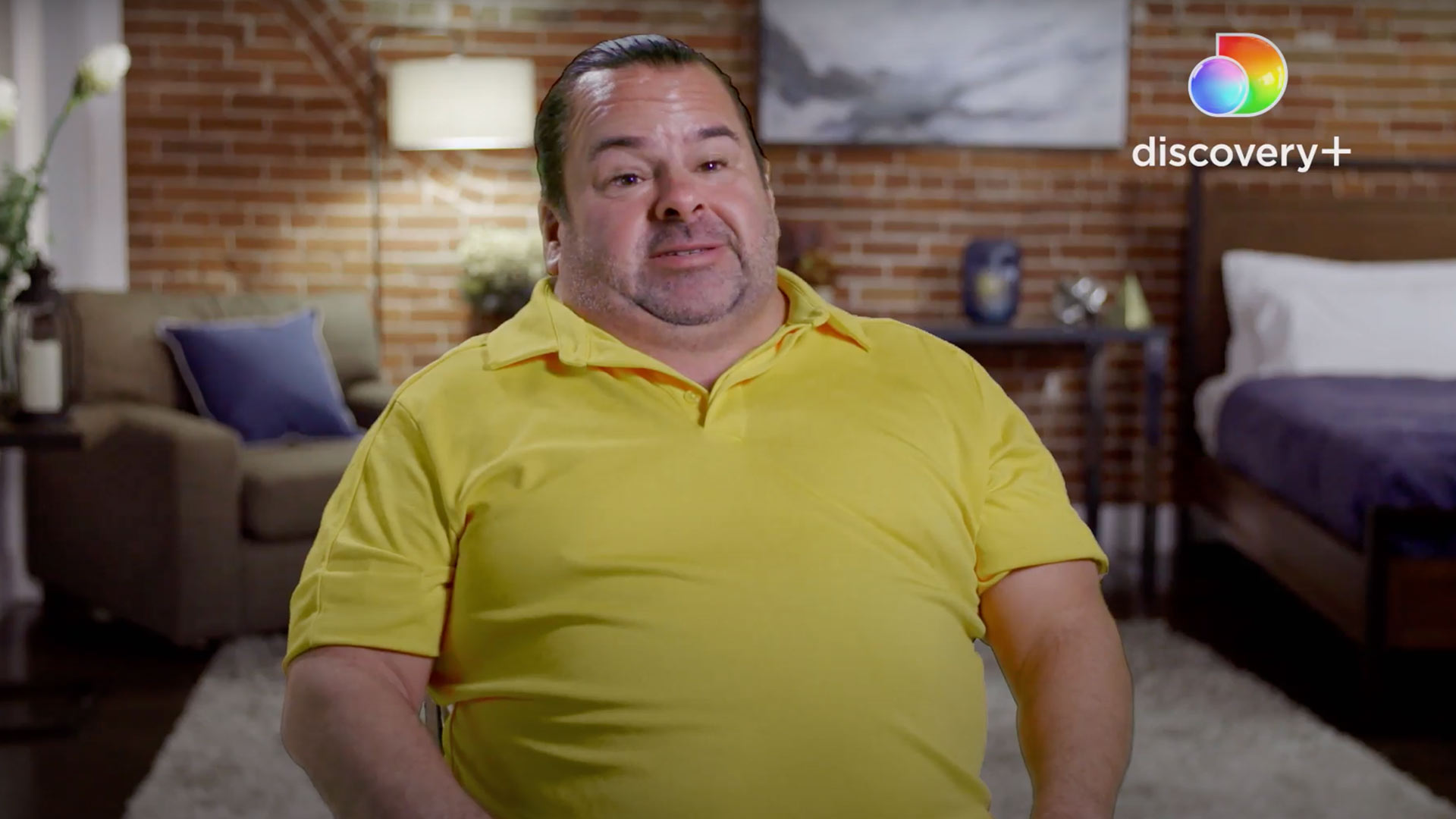 Big Ed is getting ready to share a bed with a woman again for the first time since his split from ex Rosemarie Vega.

In PEOPLE's exclusive sneak peek Sunday's episode of 90 Day: The Single Life, Ed, 55, arrives in a hotel lobby with his new girl, Liz, to speak with the receptionist about booking a room. Ed and Liz, who agreed to be his date to a wedding out of town, will be sharing a bed together for the first time.

"It's been a while since I shared a room with a man, but I'm still okay with just sharing a bed," Liz, 28, says in a confessional. "If Ed frustrates me, he's getting the floor."

After they book their hotel room for the night, Ed recalls the last time he shared a bed with a woman.

"So the last nice hotel I was in the Philippines with Rose. And it's also the last time I slept in a bed with a woman. I kinda blew that one," he says in a confessional, as a flashback of his not-so-great comments to Rosemarie about her unshaven legs is shown. "But now, I have an opportunity to be redeemed."

He adds, "So if there are any little quirks with Liz, things I don't like or care for — like if she doesn't shave her legs — I'm probably not going to say anything."

Never miss a story — sign up for PEOPLE's free daily newsletter to stay up-to-date on the best of what PEOPLE has to offer, from juicy celebrity news to compelling human interest stories.

Ed met Liz while she was working as a manager at one of his favorite restaurants. He asked her out has been pursuing a relationship with her ever since.

The pair boast a 27-year age gap, which Liz has expressed as a concern of hers. "It does worry me though, with the whole age thing or something," Liz says during a previous episode to Ed. "Like all those problems that came with, like, Rose would come up again."

Though Ed argued that "age is just a number," Liz noted in response: "I don't exactly believe in that."

Liz has also said that doesn't want to "rush" the relationship after going through two divorces. "I'm still guarded. We've grown like a great connection, but I have no problems telling Ed if I only feel like this is going to be a friendship and not moving forward, just because of my very recent heartbreak," she said on an earlier episode.

Ed former relationship Rosemarie appeared on 90 Day Fiancé: Before the 90 Days' fourth season. He flew across the world from his native California to meet her in the Philippines, but he is now searching for love again on 90 Day: The Single Life. The new series follows six fan favorites from the TLC franchise as they navigate post-split life and re-enter the dating world.

New episodes of 90 Day: The Single Life can be streamed Sundays on Discovery+.