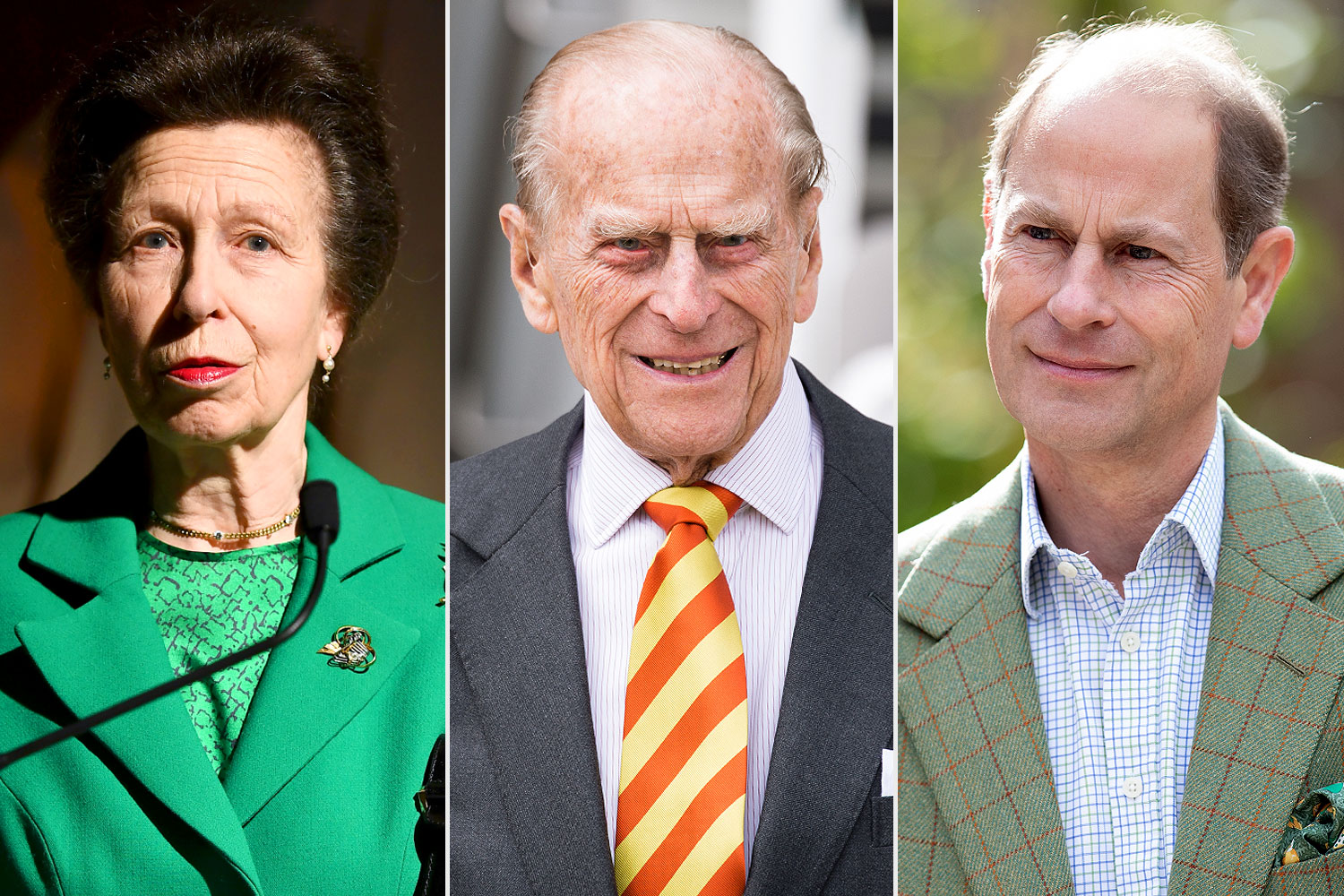 Two of Prince Philip's four children, Princess Anne and Prince Edward, have spoken out about their father's legacy.

In a prerecorded interview with ITV to be broadcast when Prince Philip died, Princess Anne said "without him, life will be completely different."

"But from society's perspective, he was able to keep pace with the kind of technological changes that have such an impact…but above all that it's not about the technology, it's about the people," Anne, 70, added.