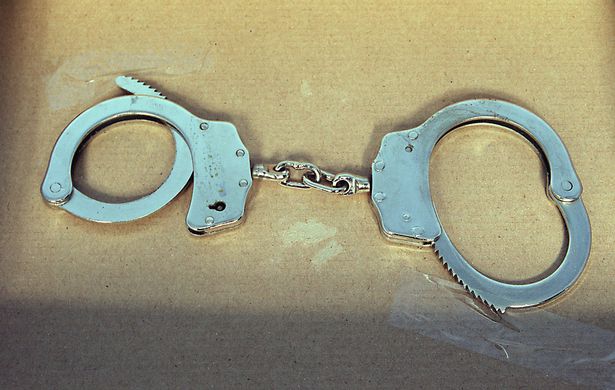 EXCLUSIVE: David Ferguson was jailed 21 years ago for murdering Susan Kent but remains behind bars after a series of assessments

A whining sex monster claims he is being kept in prison because of his obsession with bondage.

David Ferguson says locking him up in a maximum security jail after he has served his minimum 20-year term amounts to sexual discrimination.

He reckons he is being treated more harshly than other lags as he identifies as “Kink” or “K”, a term for people with an interest in sadomasochism.

Ferguson, 51, wants parole and could have been up for it last year after two decades inside for handcuffing his ex to a bed and slitting her throat.

But he is still behind bars after a series of assessments.

In a web rant, the beast moaned: “My sexual identity and orientation is being used against me by the prison service and its psychology department.

“This is because I identify as ‘Kink’ under the LGBTQ+ spectrum.”

Ferguson added: “The clear inferences in prison psychology reports is that unless I stop being kink my ‘risk’ cannot be lowered. Or, that being ‘kink’ is a controllable choice, which can be ‘treated and cured’.

“I am pretty sure that a homosexual person accused and convicted of a homosexual crime (sexual or otherwise), would not have their sexual orientation and identity used against them in the same way that my sexual identity and orientation is being used against me by the prison service and its psychology department.”