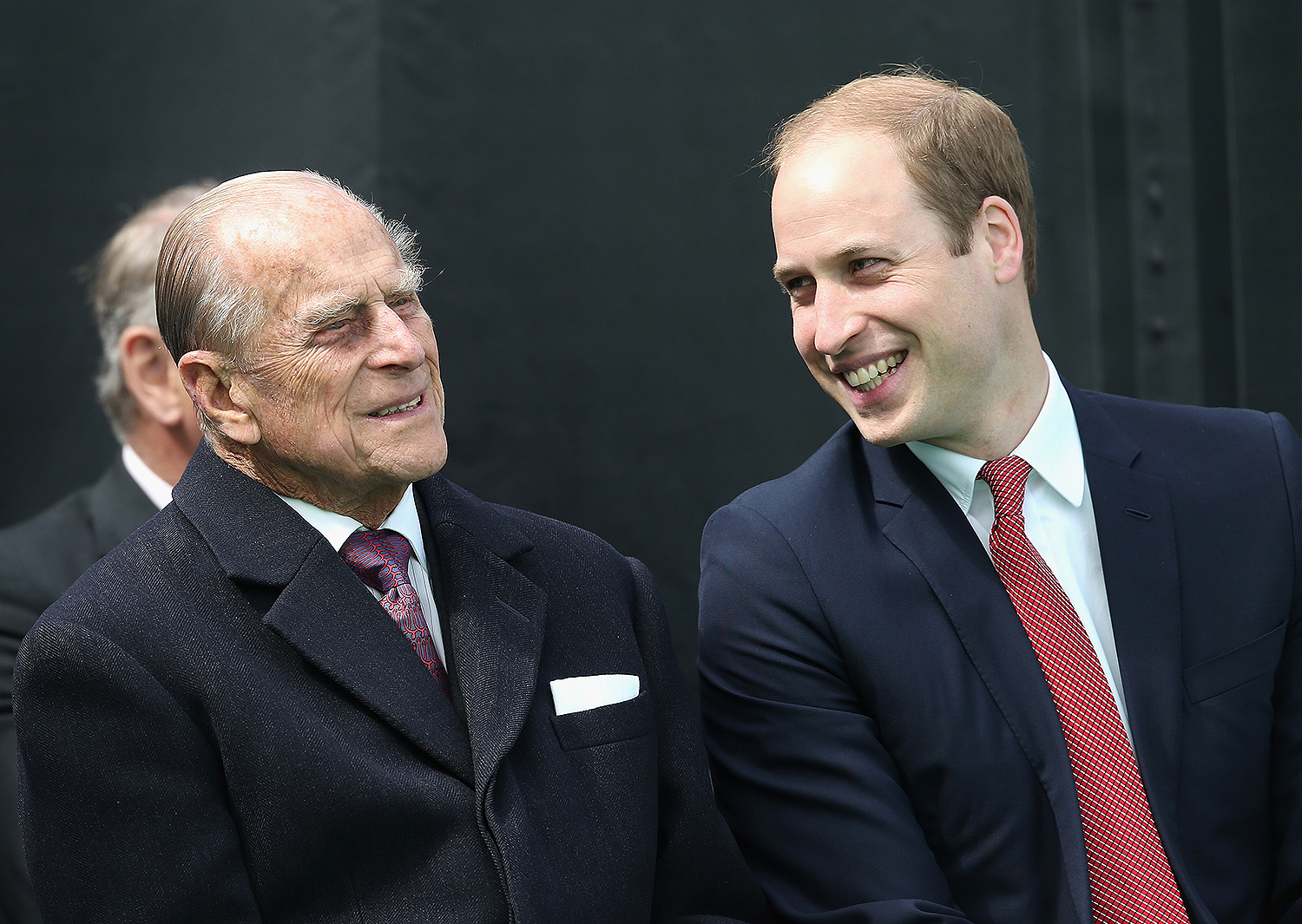 Prince William will no longer be participating in this weekend's British Academy Film and Television Arts Awards.

William, who has been President of the BAFTAs since 2010, has withdrawn from the event this year due to the death of his grandfather Prince Philip.