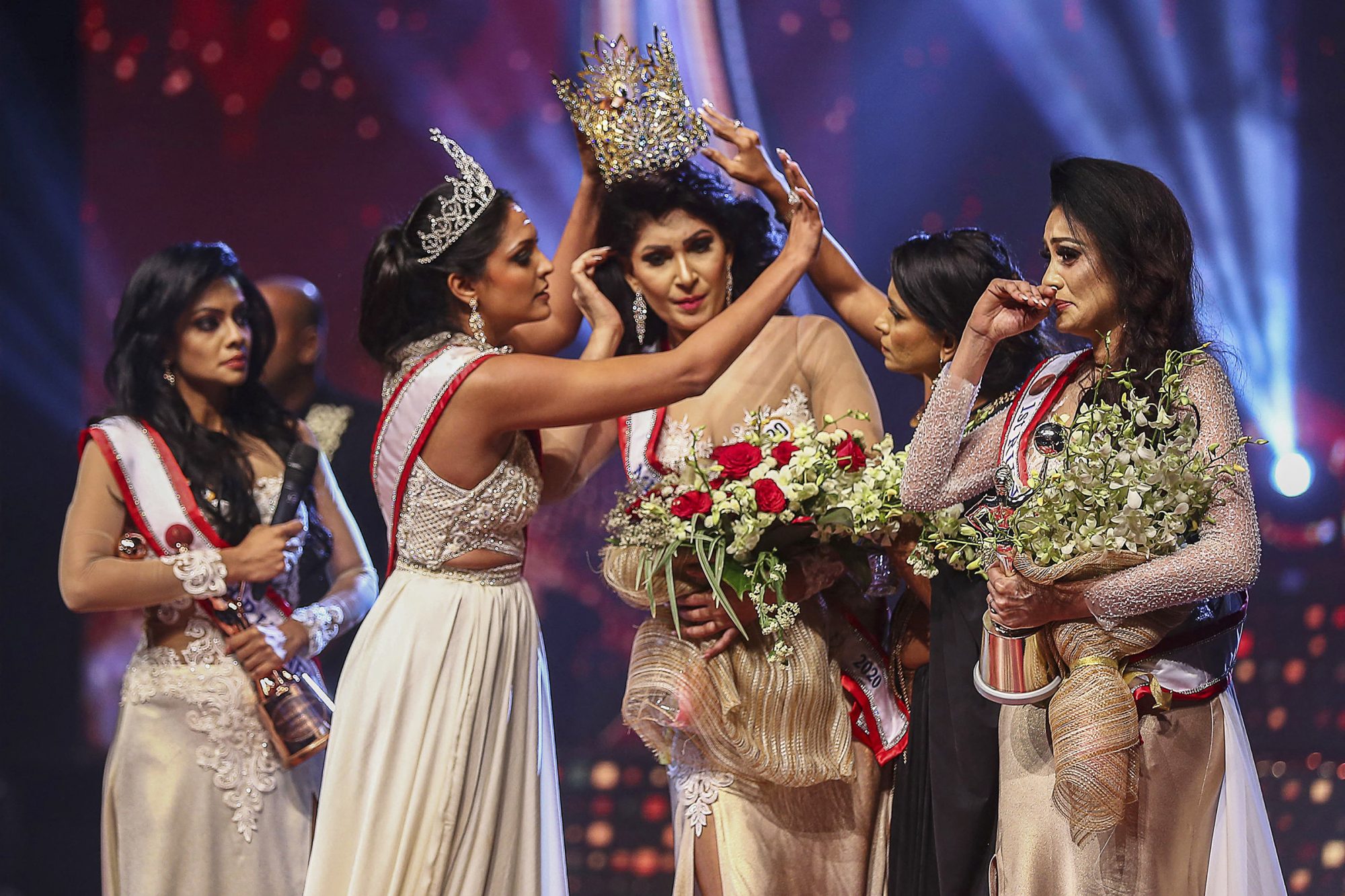 Mrs. World Gives Up Crown & Speaks Out After Being Arrested for Snatching Tiara Off Mrs. Sri Lanka

Reigning Mrs. World Caroline Jurie announced on Friday that she has given up her crown amid controversy surrounding her behavior at the Mrs. Sri Lanka pageant.

Pushpika De Silva won Mrs. Sri Lanka, but during the crowning ceremony on Sunday, Jurie snatched the tiara off De Silvia's head, claiming De Silva was divorced which is against the pageant's rules. De Silva, however, clarified in a Facebook post that she is separated, not divorced and said she was injured during the incident.

While taking off De Silva's crown she was allegedly injured and Jurie was arrested and released on bail Thursday in relation to the incident.

Jurie discussed the drama in a video post about her decision to step away from the pageant that has been "tainted" by the crowning ceremony.