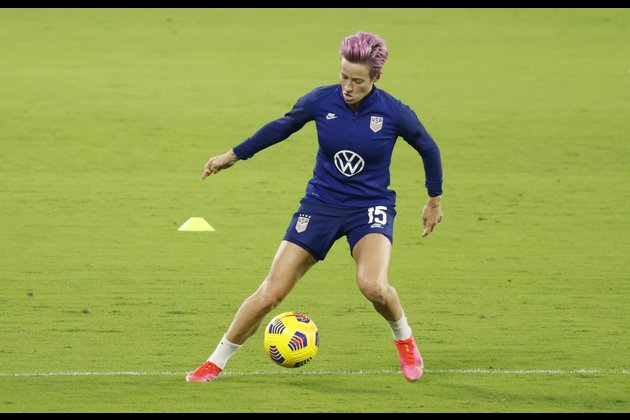 Megan Rapinoe's goal off a penalty kick in the 87th minute extended the U.S. women's national team's unbeaten streak to 38 matches with a 1-1 draw against Sweden in Stockholm on Saturday.

Lina Hurtig opened the scoring for the Swedes in the 38th minute. The deficit put the U.S. in jeopardy of losing for the first time since a 3-1 setback to France on Jan. 19, 2019, in Le Havre, France -- the site of the Americans' next match on Tuesday.