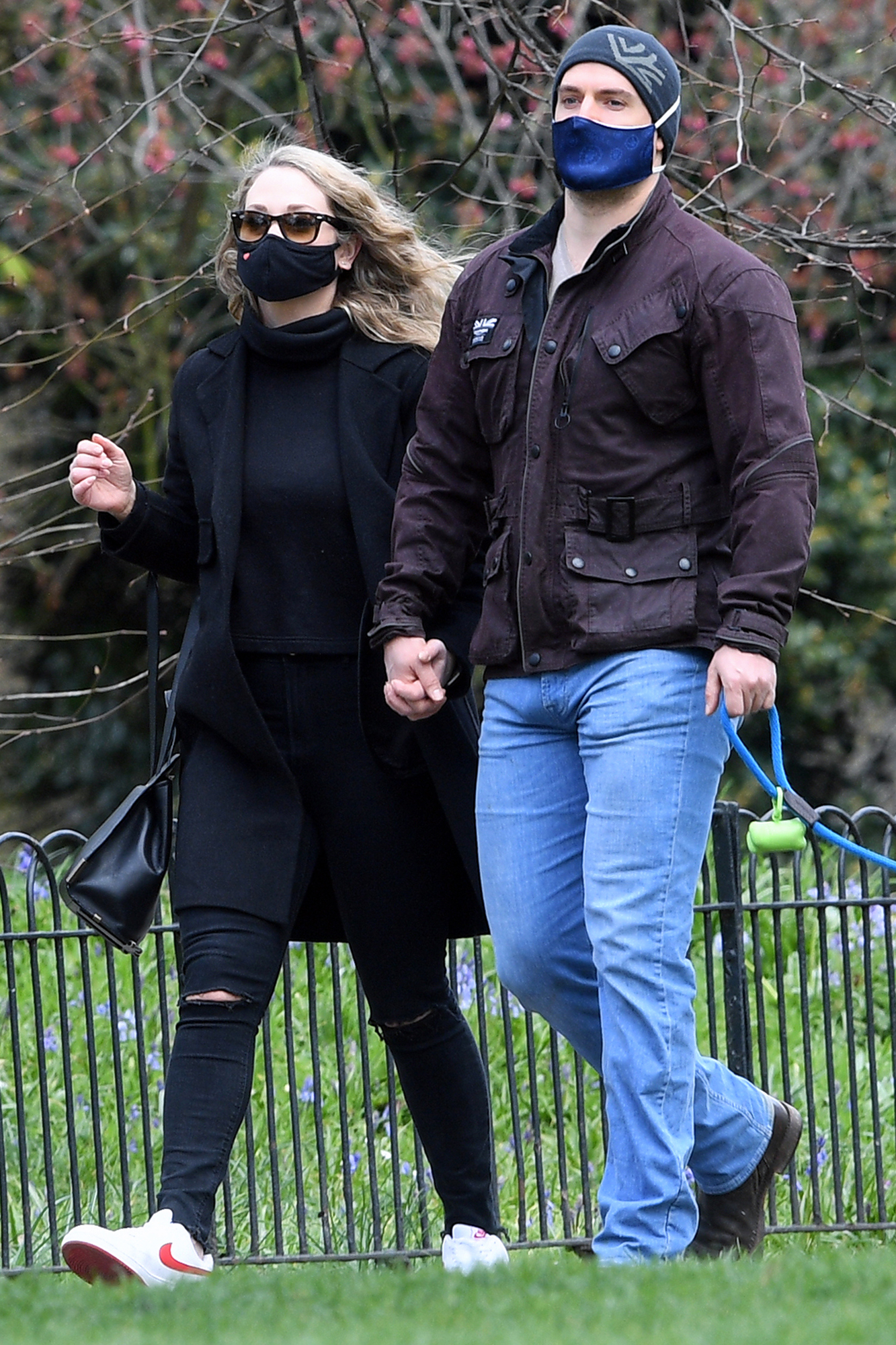 Henry Cavill went public with his relationship with television executive Natalie Viscuso on Saturday, just days after the pair were spotted on a romantic walk together in London.

Cavill, 37, and Viscuso, 31, both posted a sweet Instagram photo of themselves pensively playing chess together. Cavill smiled at his girlfriend while she astutely focused on the board game in front of them.

"This is me looking quietly confident shortly before my beautiful and brilliant love Natalie, destroys me at chess," the Man of Steel actor captioned the picture.

"Just teaching my dear Henry how to play some chess...or...maybe he let me win?" Viscuso wrote on her post.

Here's everything to know about The Witcher actor's new girlfriend.

Viscuso was on MTV's My Super Sweet 16

Cavill's new flame was featured on season 1 of MTV's My Super Sweet 16 in 2005. A description of the episode says, "At 15 years old, Natalie is now living in a $5 million house and cruising around town in her dad's Bentley's and Ferraris. What more could she want? How about being the most popular girl at school?"

In her My Super Sweet Sixteen episode, Viscuso is described as hailing from "sleepy Roswell, NM," but moved to La Jolla, Calif. with her father and his then-fiancé at the time.