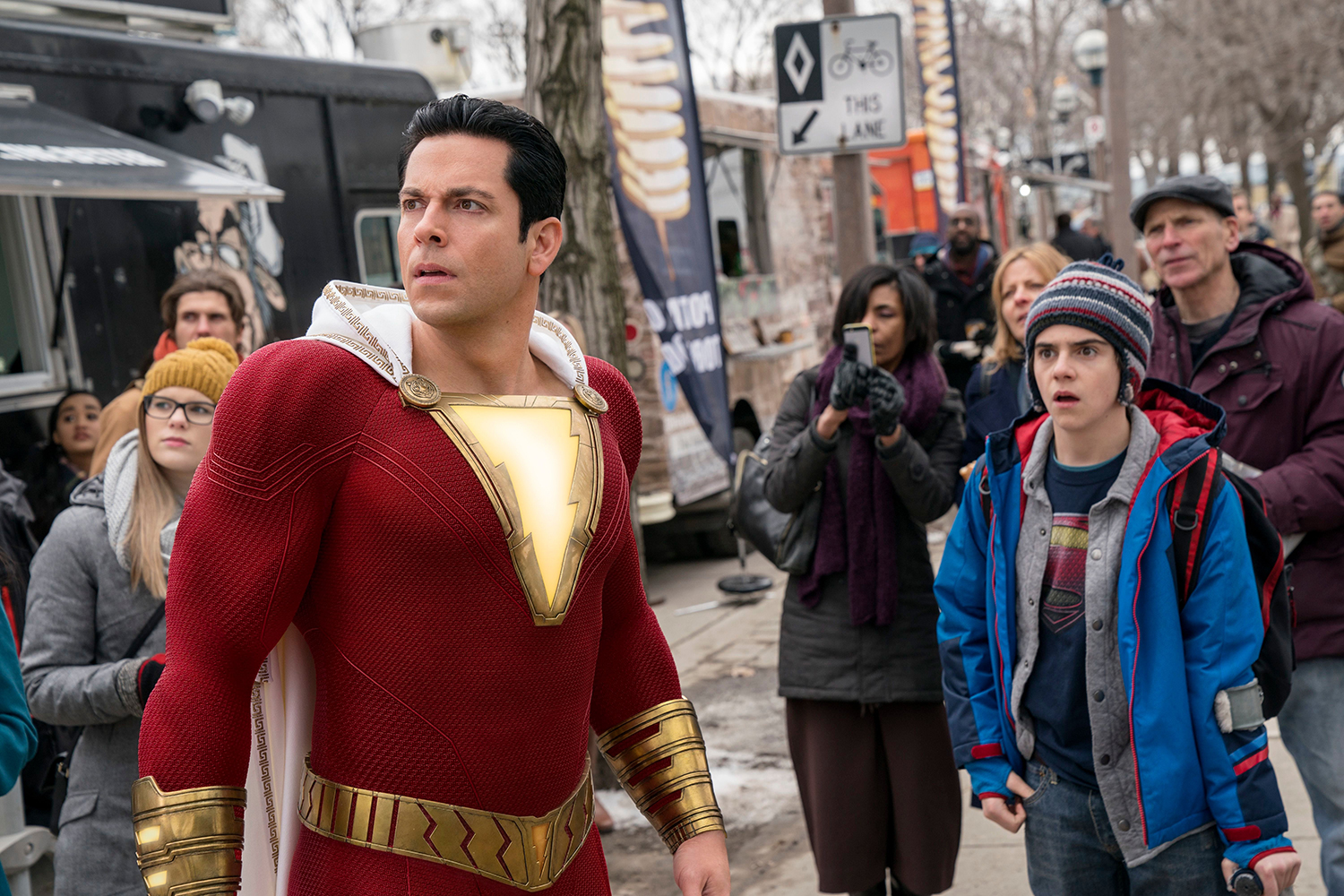 Lucy Liu to Play a Villainous Demigod in DC's Shazam! Fury of the Gods

Lucy Liu is back on the big screen as a villainous demigod in the sequel to the successful 2019 DC film Shazam!

Liu, 52, will play the character Kalypsoin Shazam! Fury of the Gods alongside Zachary Levi, Asher Angel and Helen Mirren, who plays Liu's sister's character Hespera, reports Variety. The demigod siblings serve as the primary villains of the film. Screenwriter Henry Gayden and director David F. Sandberg are both set to return.