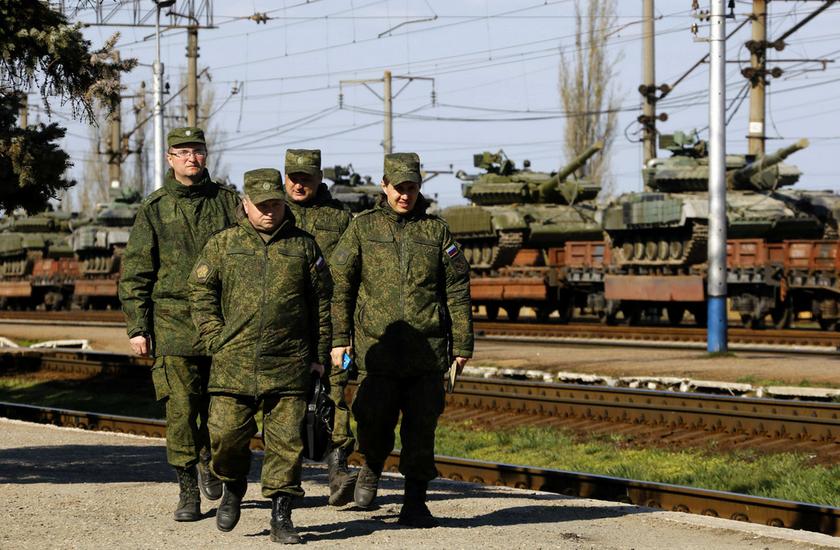 Russia has said it moves its forces around as it sees fit, including for defensive purposes. — Reuters pic

BRUSSELS, April 13 — Nato Secretary-General Jens Stoltenberg called on Russia today to withdraw troops from Ukraine’s eastern border in what the alliance says is Moscow’s biggest build-up since 2014, ahead of an emergency meeting of allied foreign and defence ministers.