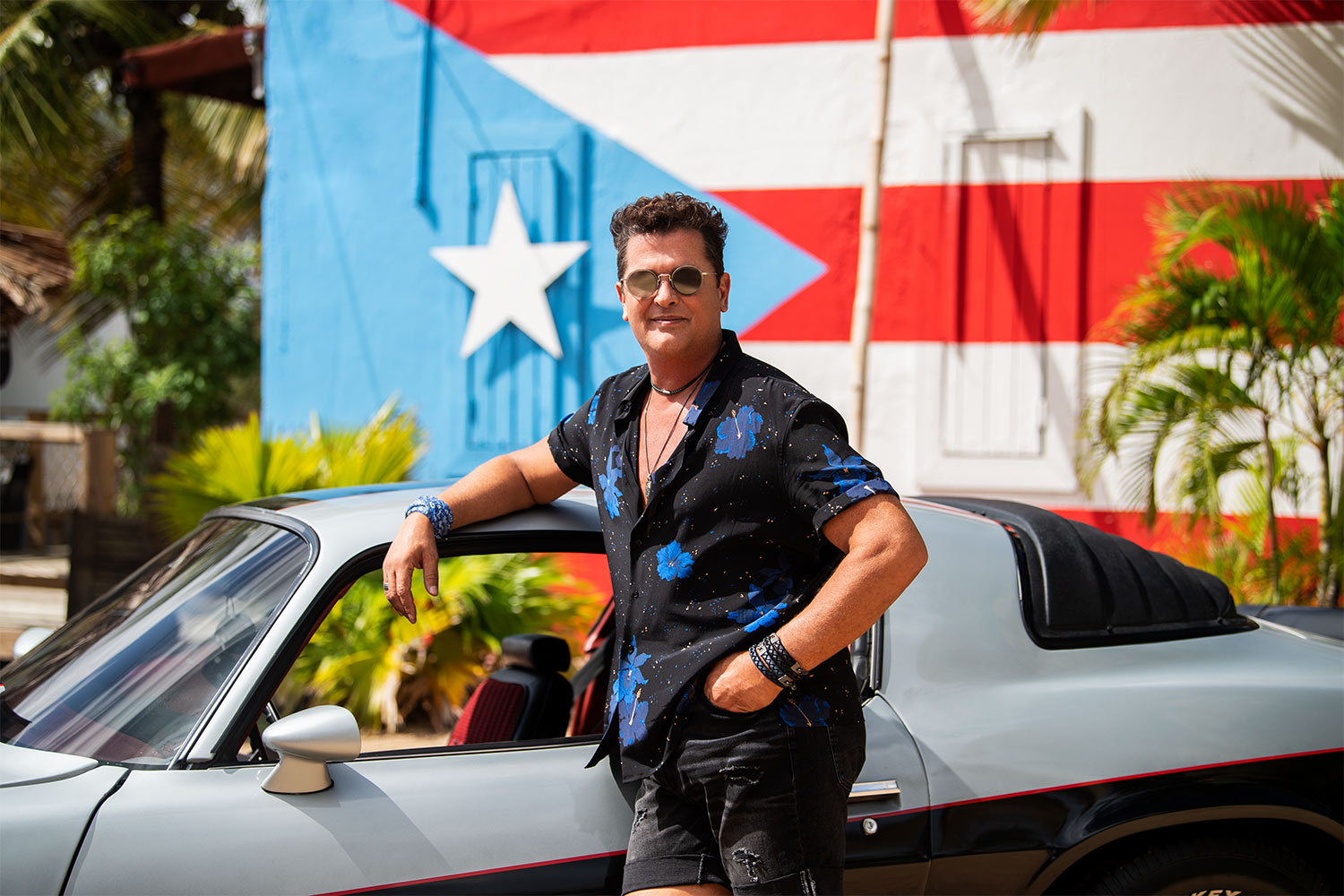 On Tuesday, the Latino superstars released their collaboration "Canción Bonita," an ode to one of their favorite cities: San Juan, Puerto Rico, the same city where the two crossed paths for the first time in 1987.