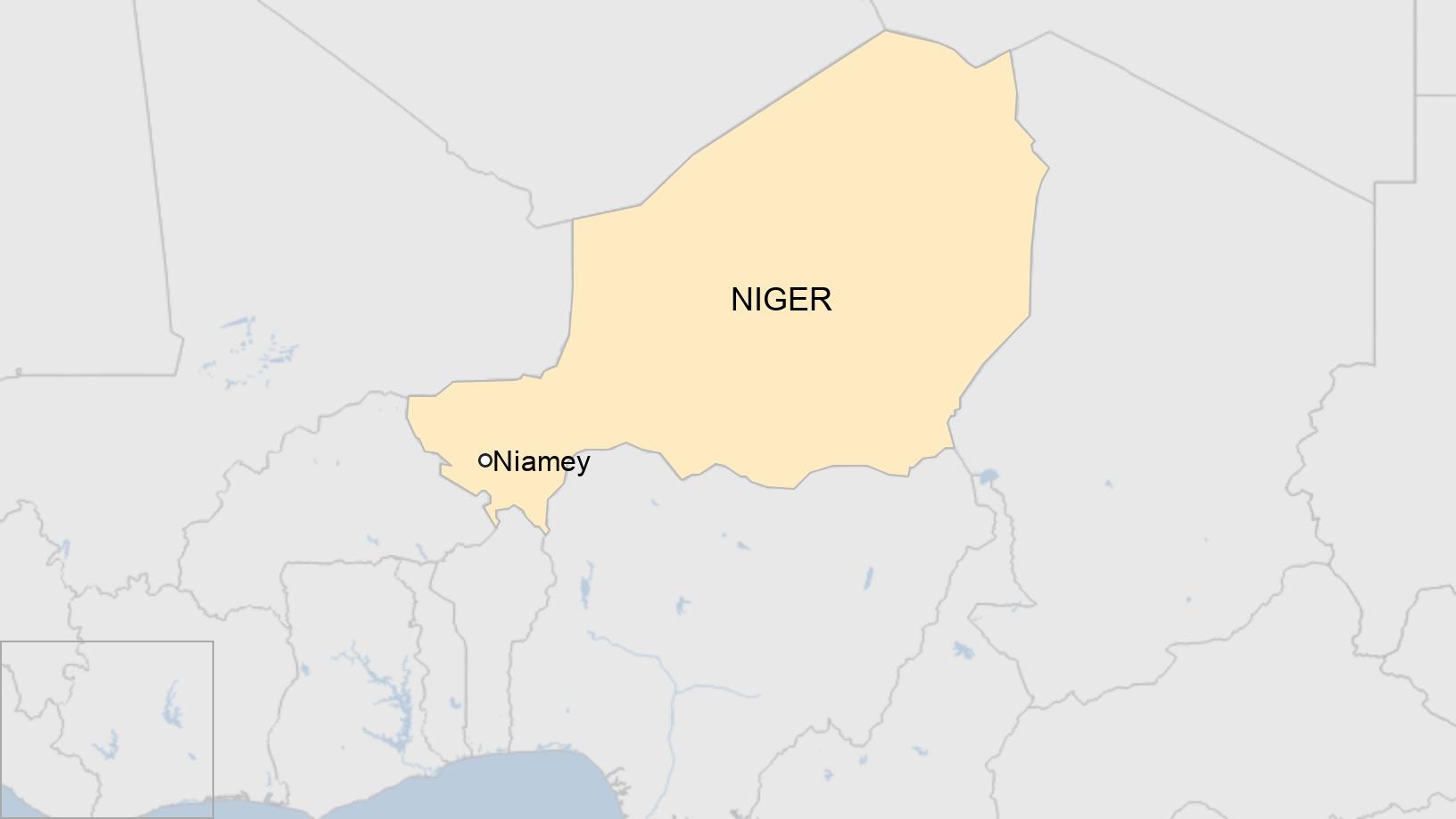 At least 20 children have died after they became trapped in a fire at a school in Niger's capital, Niamey.

The fire started late on Monday afternoon when the children were attending lessons in straw classrooms.

The flames blocked the school gate, so most pupils had to escape over a wall, a teacher's union official quoted by Reuters said.