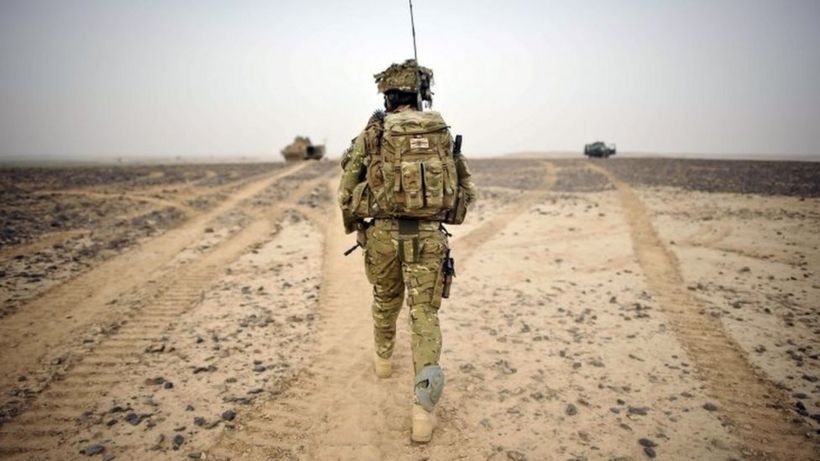 The final UK troops in Afghanistan are expected to leave at the same time as US forces, which have announced they are set to pull out by 11 September.

The UK military has been in Afghanistan since 2001, with more than 450 British troops dying during the conflict with the Taliban and fighters from al-Qaeda.