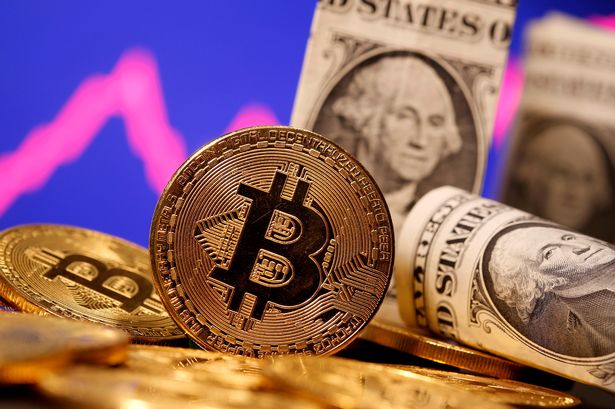 The anonymous inventor, who operates under the pseudonym of Satoshi Nakamoto, is estimated to be worth an eye-watering sum, after the currency's value soared 900% in a year

The anonymous founder of Bitcoin is now believed to be one of the richest people in the world with a net worth of £44billion following the currency’s colossal growth in recent months.