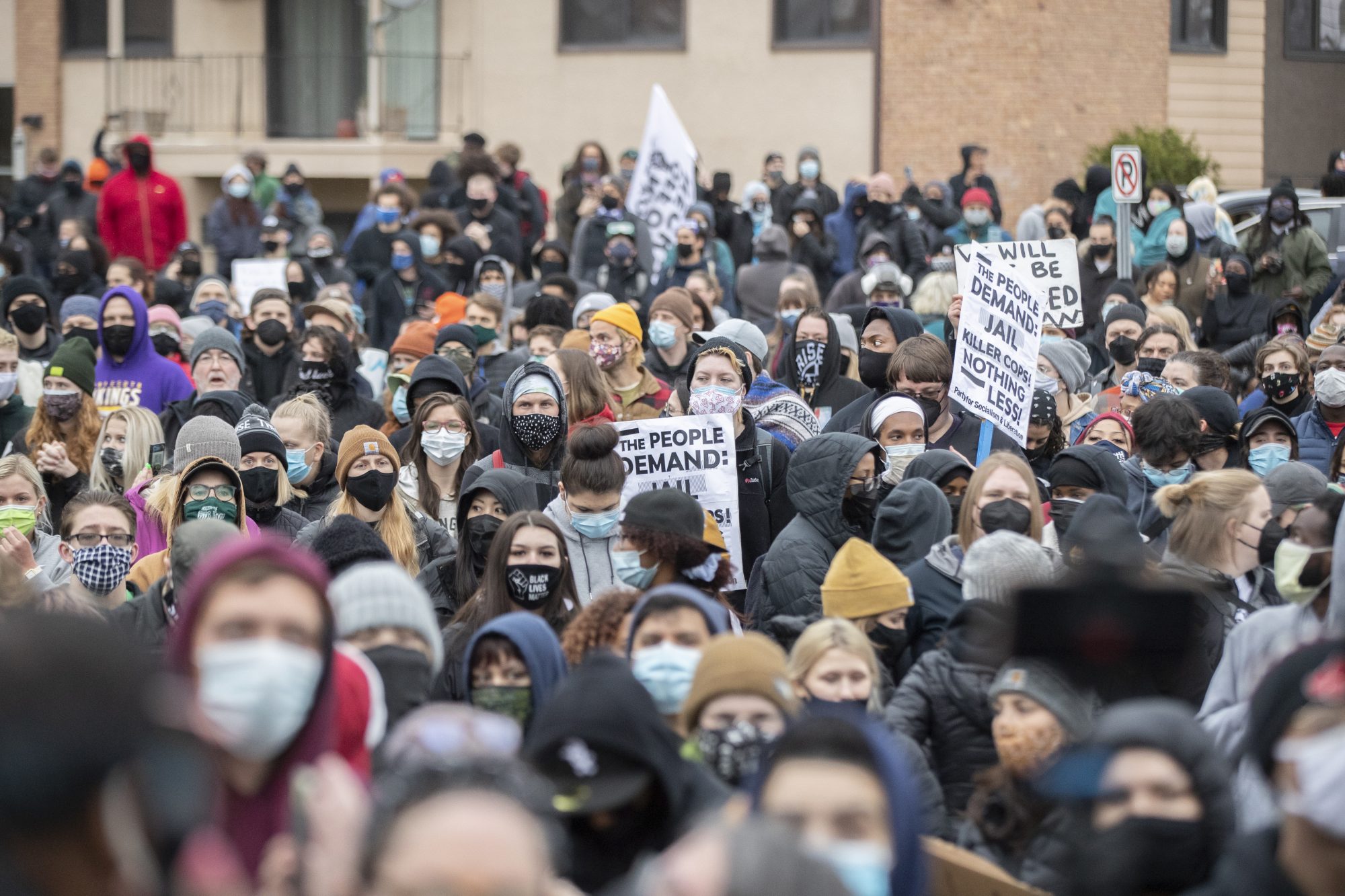 A criminal charge announced Wednesday alleges that a veteran police officer committed manslaughter when she fatally shot Daunte Wright, an unarmed Black 20-year-old man, amidst a traffic stop in a suburb of Minneapolis on Sunday.