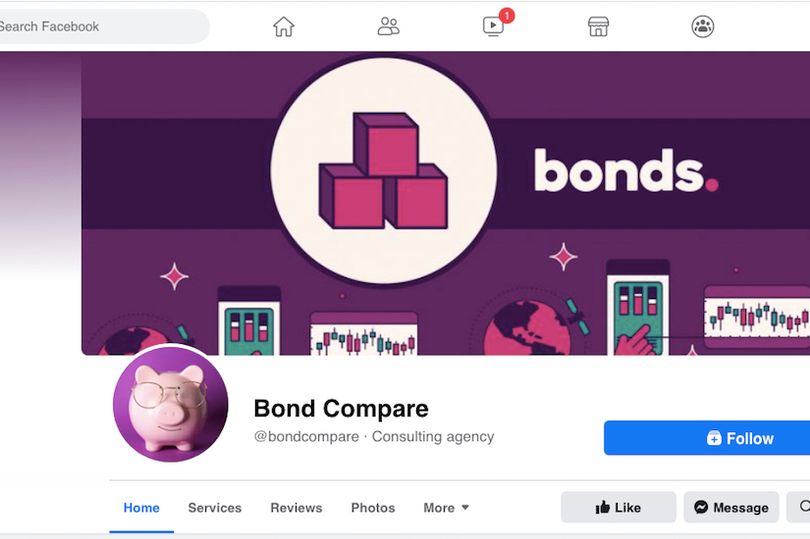 I’ve laid into Google Ads many times for putting investment frauds at the top of search results.

Take bestisaforyou.com, which lures victims with promises of 6% returns and is promoted by Google Ads. That’s despite using the same address and phone number as PB Specialists Group, which was added to the scams alert list published by the Financial Conduct Authority on March 18.