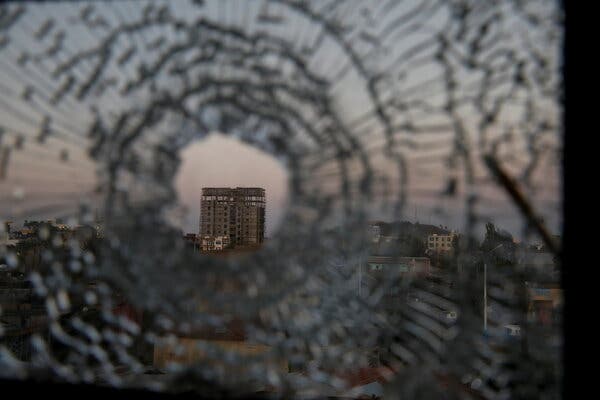 Mr. Abiy has come under pressure over reports of massacres, looting and sexual assaults by Eritrean troops. Last month, he flew to the Eritrean capital, Asmara, and announced that his ally, the autocratic Eritrean leader Isaias Afwerki, had agreed to bring his soldiers home.