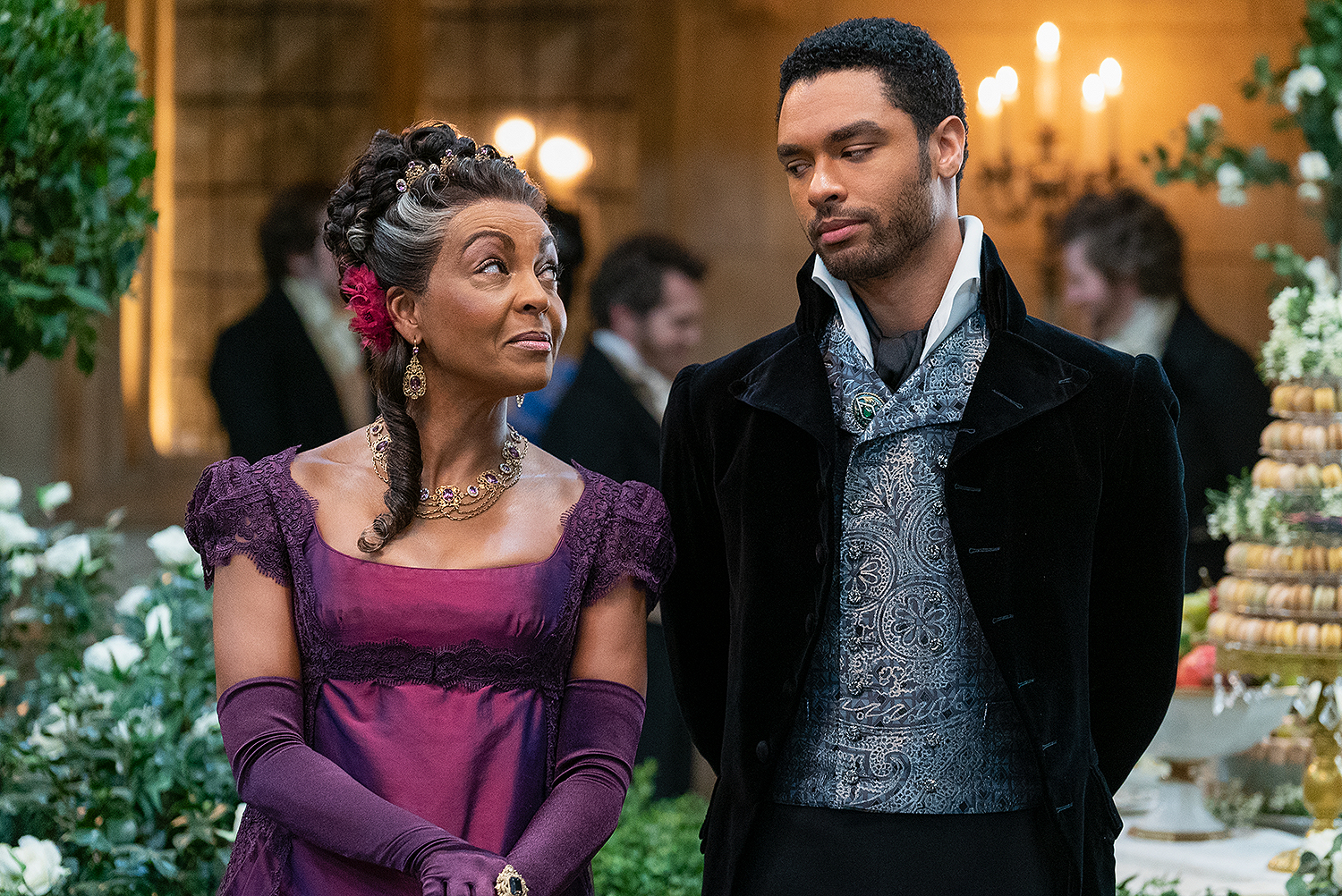 Bridgerton star Adjoa Andoh is explaining why Regé-Jean Page's exit from the series makes sense ahead of the show's second season.

During an appearance on E!'s Daily Pop on Thursday, Andoh opened up about what fans can expect from the popular period drama's sophomore outing following Page's departure.