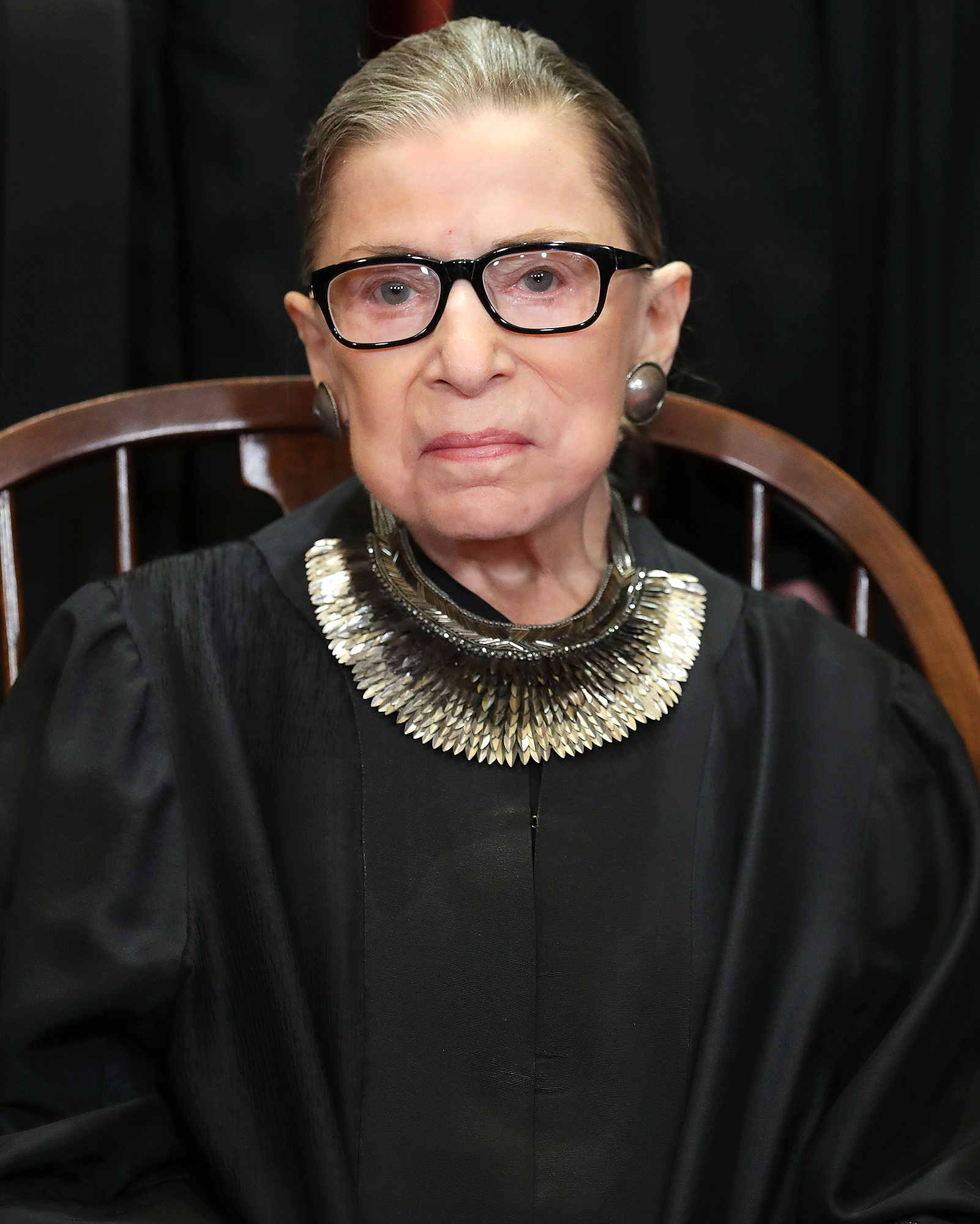 Late Supreme Court Justice Ruth Bader Ginsburg was the first woman who lie in state at the U.S. Capitol, following her September death at age 87 — but her casket was not placed in the rotunda, at the objection of Senate Majority Leader Mitch McConnell, according to a new book.