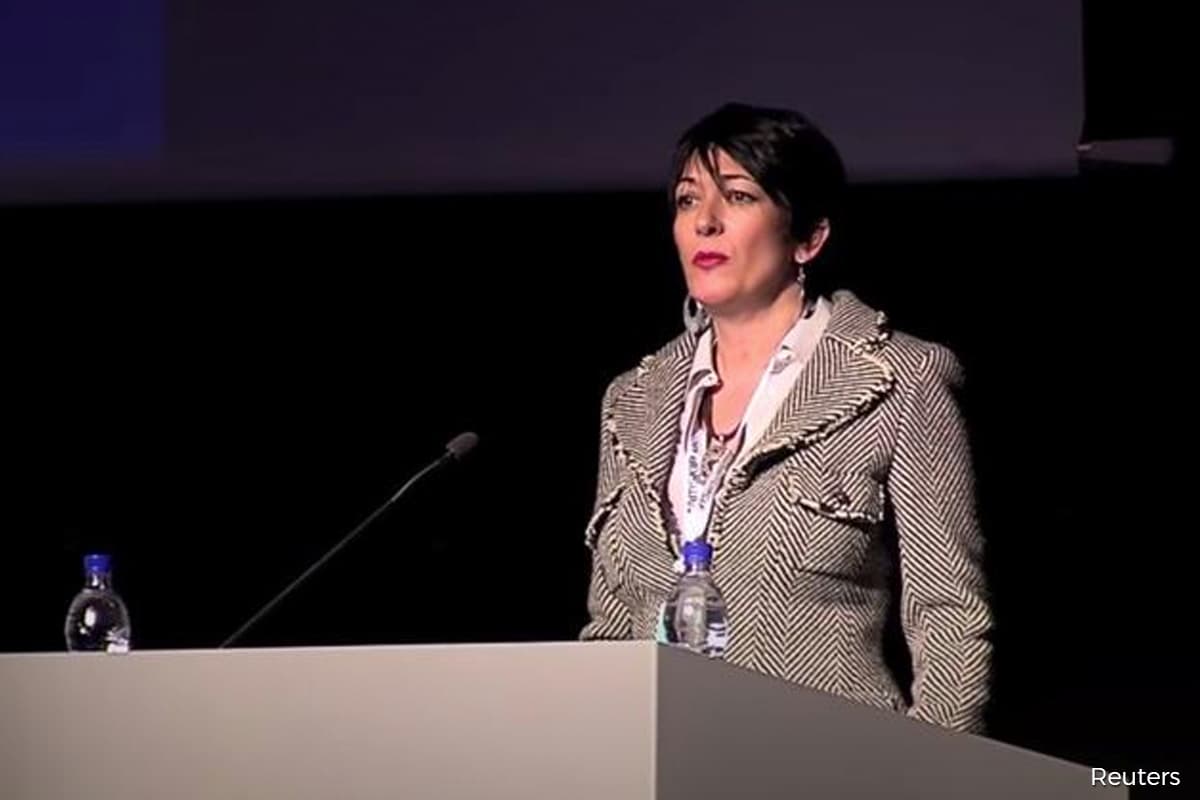 (April 16): Ghislaine Maxwell, the British socialite accused of helping Jeffrey Epstein sexually assault girls, asked that her July 12 trial be pushed back at least 90 days -- and possibly into next year -- to prepare for the government’s recently expanded case against her.

The U.S. added more heft to its prosecution in March with a fourth accuser and two new charges, alleging crimes as recent as the early 2000s and directly accusing Maxwell of sex-trafficking a minor. Maxwell, 59, has been in a federal lockup in Brooklyn, New York, since her arrest last July on charges including transporting a minor with the intent to engage in criminal sexual activity and two perjury counts. The new sex-trafficking charge alone carries a maximum statutory prison sentence of 40 years.