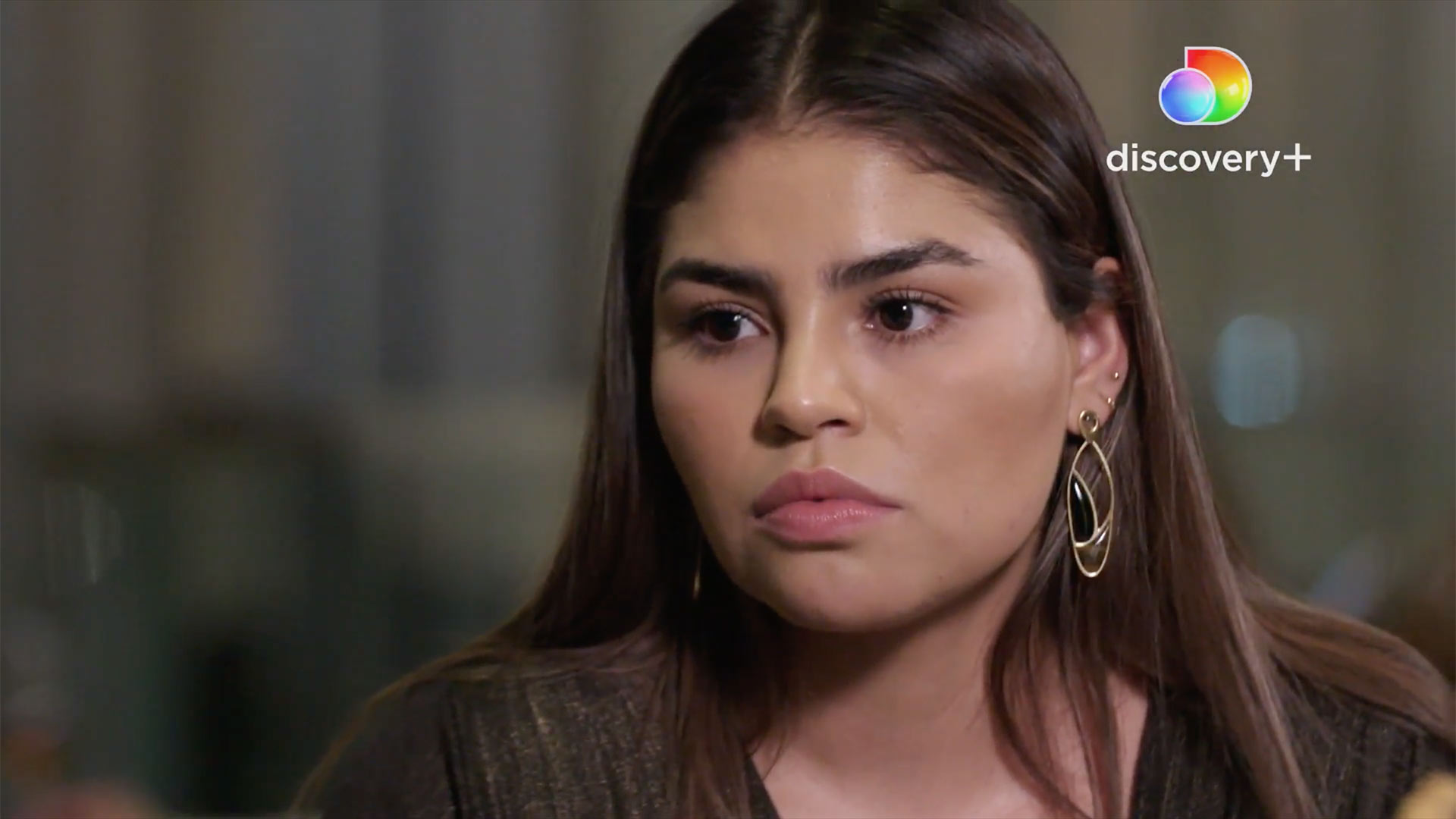 90 Day: The Single Life Sneak Peek: Fernanda Breaks Up with Robby After Revealing Move to Miami

In PEOPLE's exclusive sneak peek at Sunday's episode of 90 Day: The Single Life, Fernanda and Robby embark on their third date — and though he's optimistic about their future, she has some bad news.