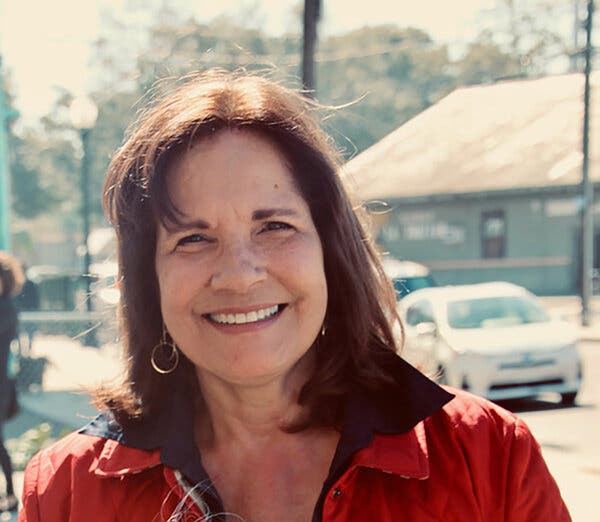 Shawn G. Kennedy, Times Reporter in a Vanguard, Dies at 73

Back in the 1970s, as The New York Times lagged behind other papers in hiring reporters and editors of color, Paul Delaney, the first Black reporter hired in the newspaper’s Washington bureau, was among those helping to recruit nonwhite journalists.

He was on assignment in New Orleans in 1973 when he ran into a Black television reporter, who told him that her twin sister, who worked as a fact checker for Playboy magazine in Chicago, was eager to move to a daily paper. The next time Mr. Delaney was in Chicago, he looked her up.