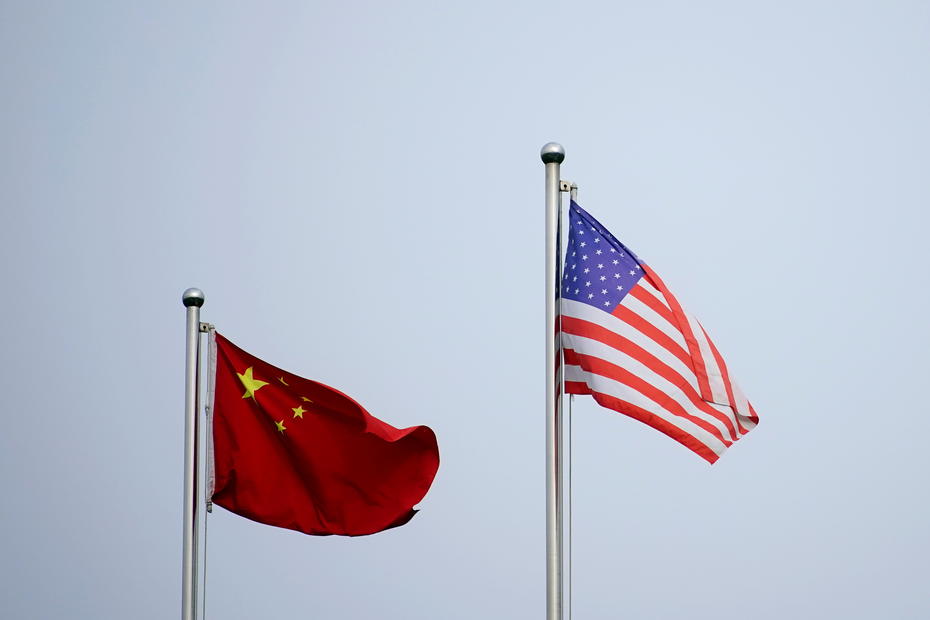 BEIJING - China is resolutely opposed to the joint statement issued by the United States and Japan following talks between the two countries' leaders, China's embassy in the U.S. said in a statement on Saturday.

Taiwan, Hong Kong and Xinjiang are China's internal affairs and should not be interfered with, it said, adding the talks had gone beyond the scope of normal bilateral relations, harming third party interests and threatening peace and stability in the region. REUTERS