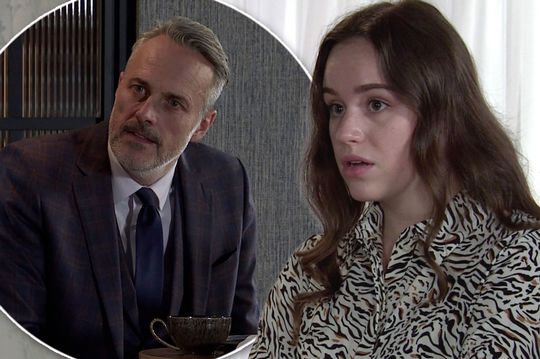 Despite Faye pleading guilty to GBH after being sexually assaulted, the judge issued her with the maximum sentence - leaving Corrie fans horrified

Coronation Street viewers were left baffled this evening as Faye Windass was sentenced to three years in prison.

Faye, played by Ellie Leach, attacked Adam Barlow after believing it was actually Ray Crosby, who had used his position as her boss to coerce her into having sex with her and attempted to rape her.