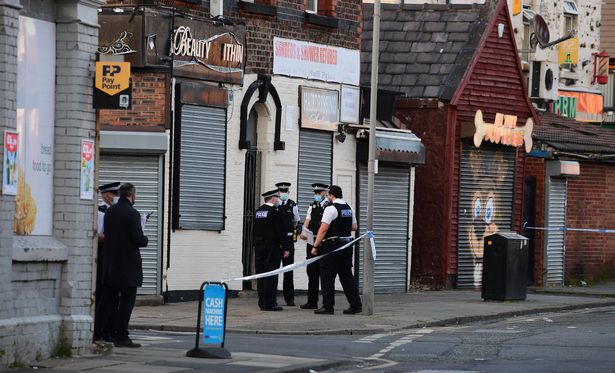 Liverpool machete attack: Man in 20s has hand 'chopped off' during horrendous assault

The victim was rushed to hospital with injuries believed to be life-changing after the shocking incident in the Walton area of the city at around 5:55pm

A man has been rushed to hospital after his hand was reportedly cut off in a horror machete attack.

The victim, aged in his 20s, was assaulted in the Walton area of Liverpool earlier this evening, police have said.