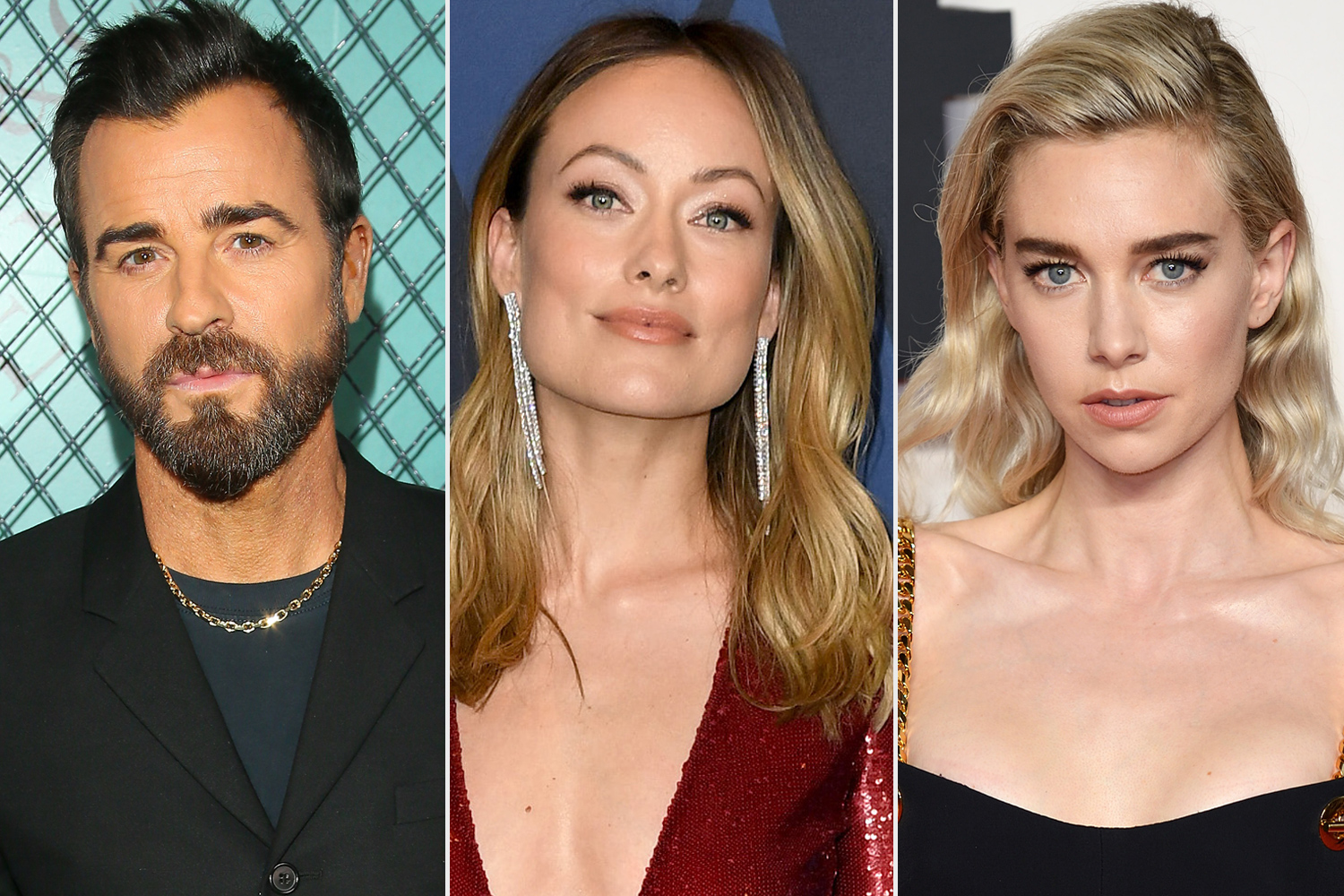 The 2021 Tribeca Film Festival lineup is here — and it's stacked with big names!

Days after announcing that Lin-Manuel Miranda's In the Heights movie adaptation will be opening the festival, the full 2021 lineup dropped on Tuesday. The 2021 Tribeca Film Festival runs June 9-20.

Among the A-list talent appearing on screen are Justin Theroux and Ilana Glazer in a horror story about fertility struggles, newly-minted Oscar nominee Vanessa Kirby in a mystery set in New York City and Olivia Wilde, Helen Hunt, Fred Armisen and more in Zoe Lister-Jones' pandemic comedy about the world ending.

Theroux and Glazer star opposite Pierce Brosnan in False Positive, a horror co-written and starring Glazer that follows a woman struggling with fertility who seems to find her miracle in a celebrated reproductive specialist (Brosnan). Paradise isn't always what it seems as the now-expectant mother is thrown into a spiral of suspicion, threatening her grasp on reality.

Kirby's starring role comes in Italian Studies, which centers around a woman in a confused state (Kirby) who feel inexplicably drawn to a charming teenager.