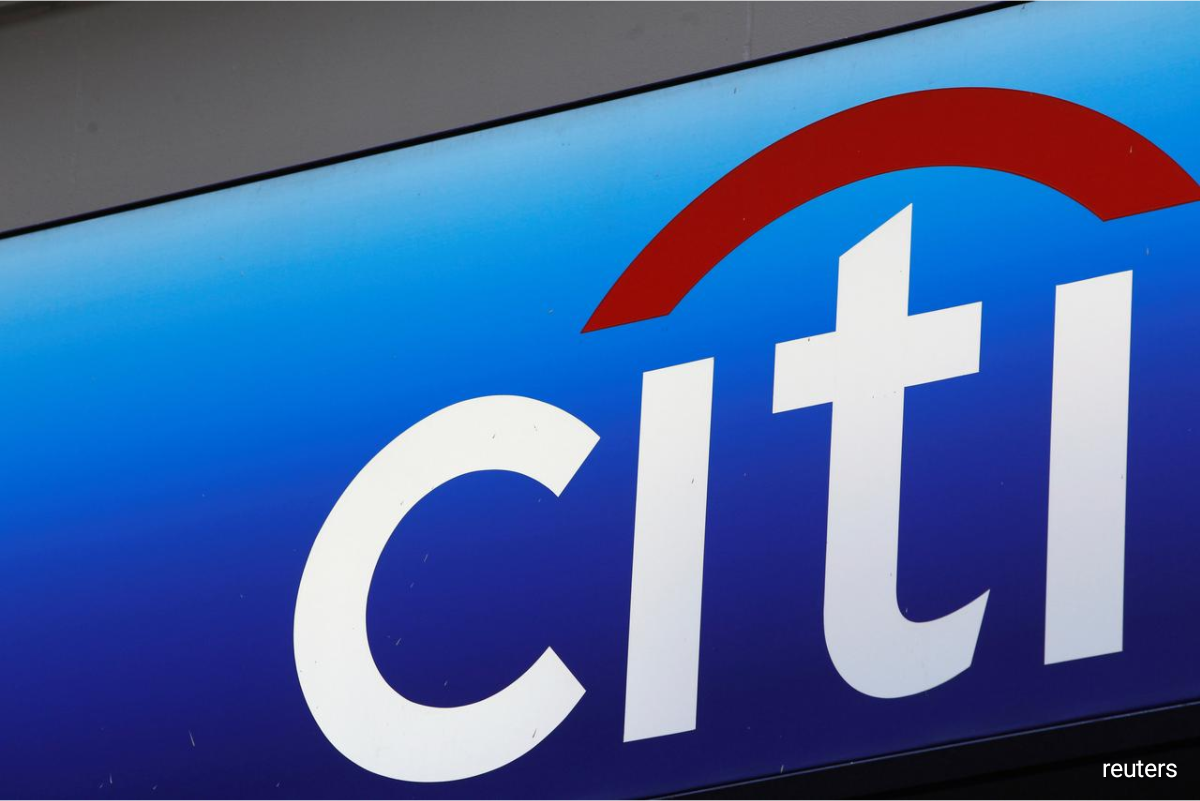 The sale process will start within a couple of weeks, the people added, declining to be named as they were not authorised to speak to media.