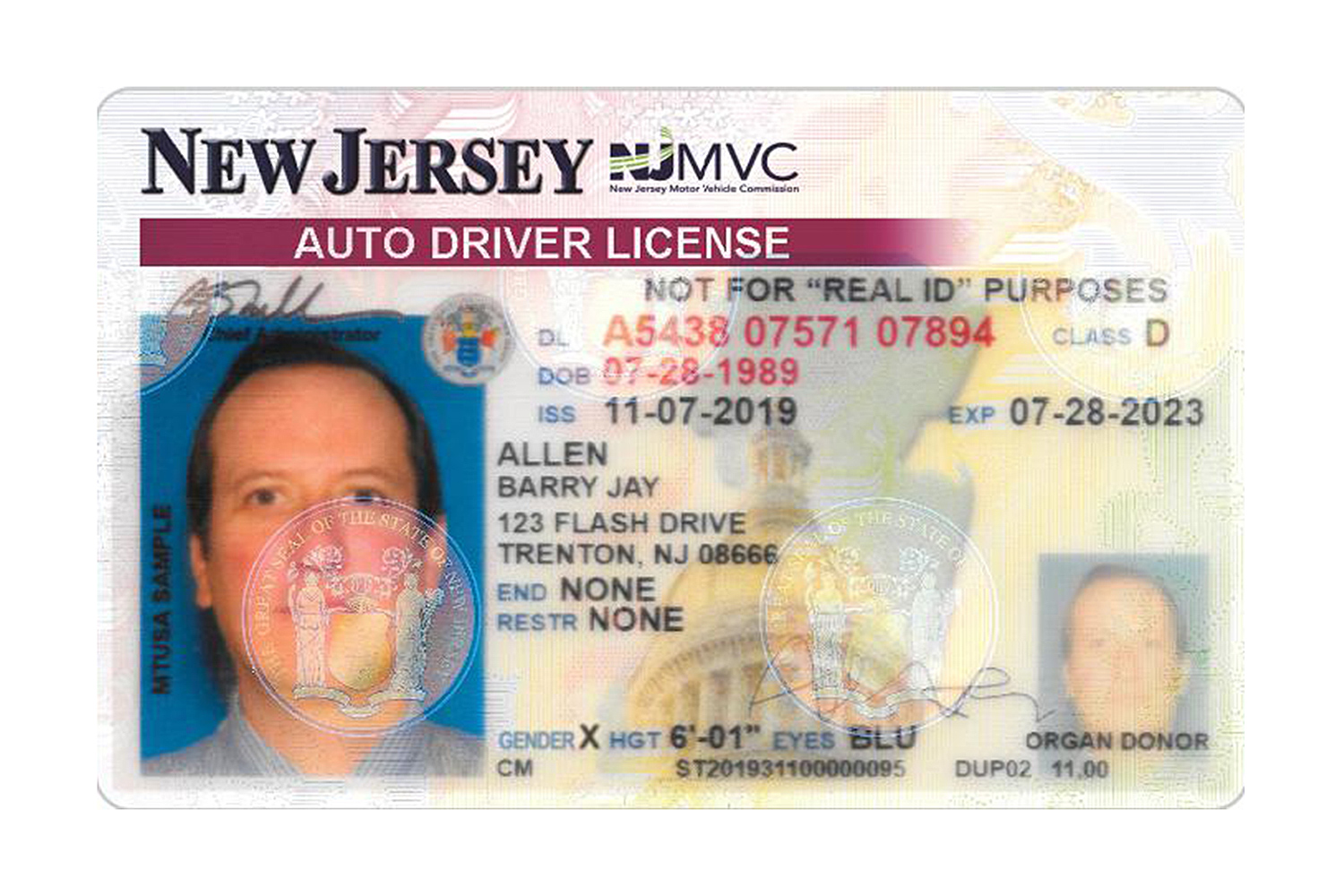 New Jersey will officially join a growing list of states to allow residents to use an "X" to mark their gender on driver's licenses and identification cards.

The New Jersey Motor Vehicle Commission announced on Monday that residents will no longer have to choose between "M" for male and "F" for female, and can use an "X" to indicate an unspecified gender if they prefer.