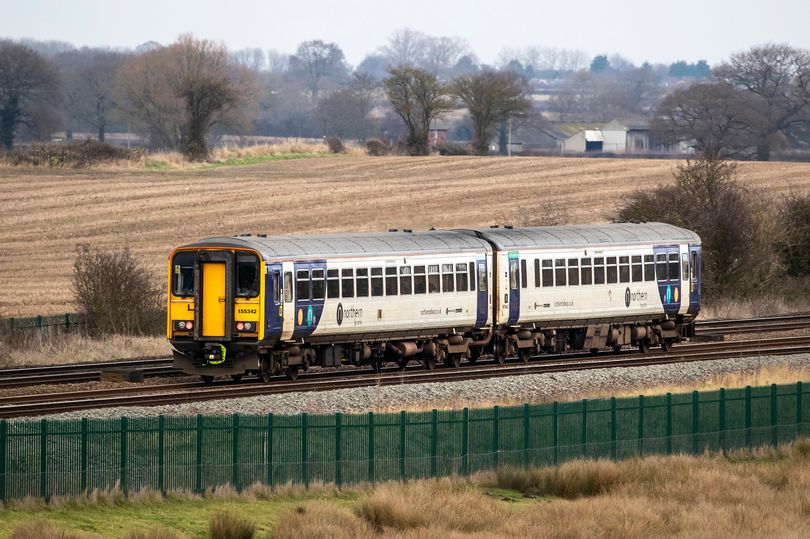 Man choked to death after friends force-fed him kebab while he slept on train, court hears

Married dad David Clark, 56, allegedly choked to his death after being force fed kebab meat when he collapsed on a train following a boozy football match in 2019

A brother and sister caused a drunk football fan to choke to death when they "force-fed" a chicken kebab to him as he slept on a train, a court heard.