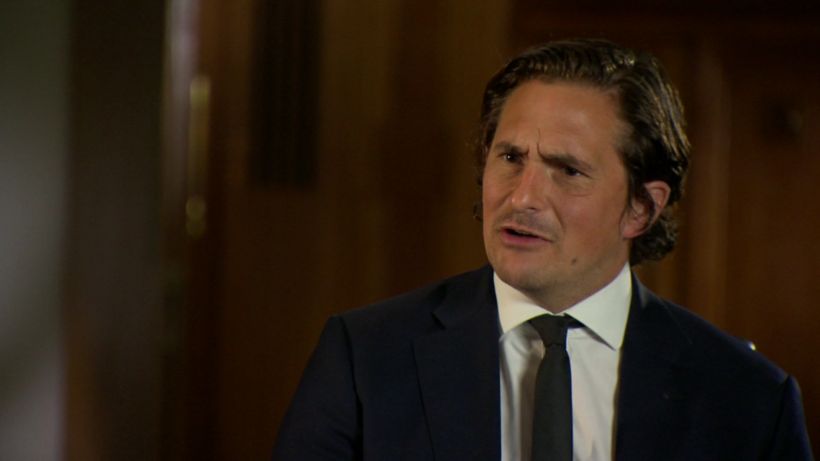 A former veterans minister has hit out at the government as "the most distrustful, awful environment I've ever worked in".

Tory MP Johnny Mercer told Times Radio "almost nobody tells the truth," and election pledges had not been delivered.