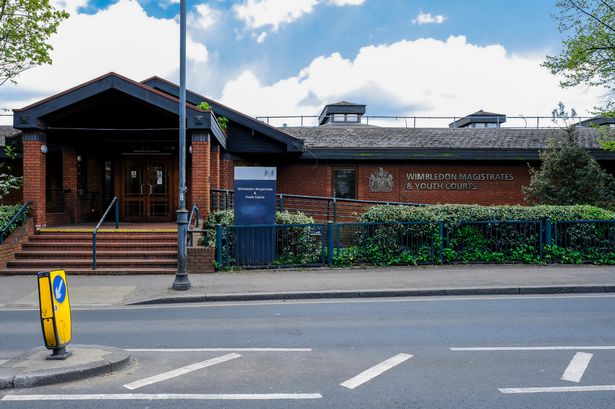 EXCLUSIVE: The mugger, who was 14 at the time of the attack and is now 16, ordered the victims to take off their trousers and perform sex acts on each other, before asking them "which one of you wants to die first?"

Three boys who robbed two teenagers and forced them to carry out sex acts on each other at knifepoint have all avoided jail.