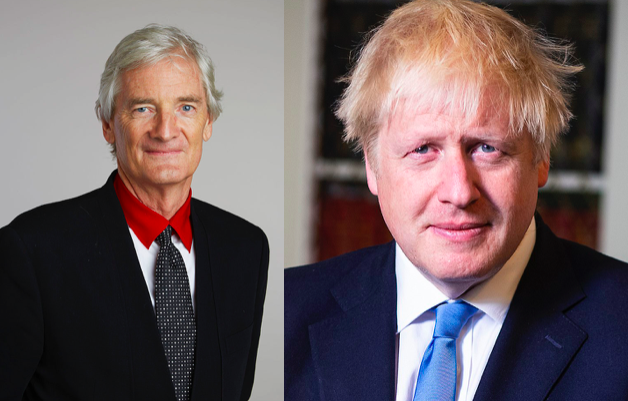 Singapore—He came, stayed for two years, and seems to have gone back to the United Kingdom.

He announced at that time that his company would concentrate on the Asian market and said that his choice to move to Singapore was a commercial decision that had nothing to do with Brexit.

But, as he had made his pro-Brexit views plain to all, his move to tax haven Singapore drew sharp criticism.

However, filings made by companies he controls, which include his family office, show that he is now based predominantly in the UK, according to a Bloomberg report.

Sir James, 73, has not yet commented on reports on his move, although a spokesperson for Dyson has is quoted by Bloomberg as saying, “We do not comment on private family matters and nothing has changed in respect of the company. The structure of the group and the business rationale underpinning it are unaltered.”

Critics have called out Sir James afresh after he texted UK Prime Minister Boris Johnson in March last year for assurance that the tax status of the staff of his company would remain the same if they moved to the UK to make ventilators for people who had Covid.