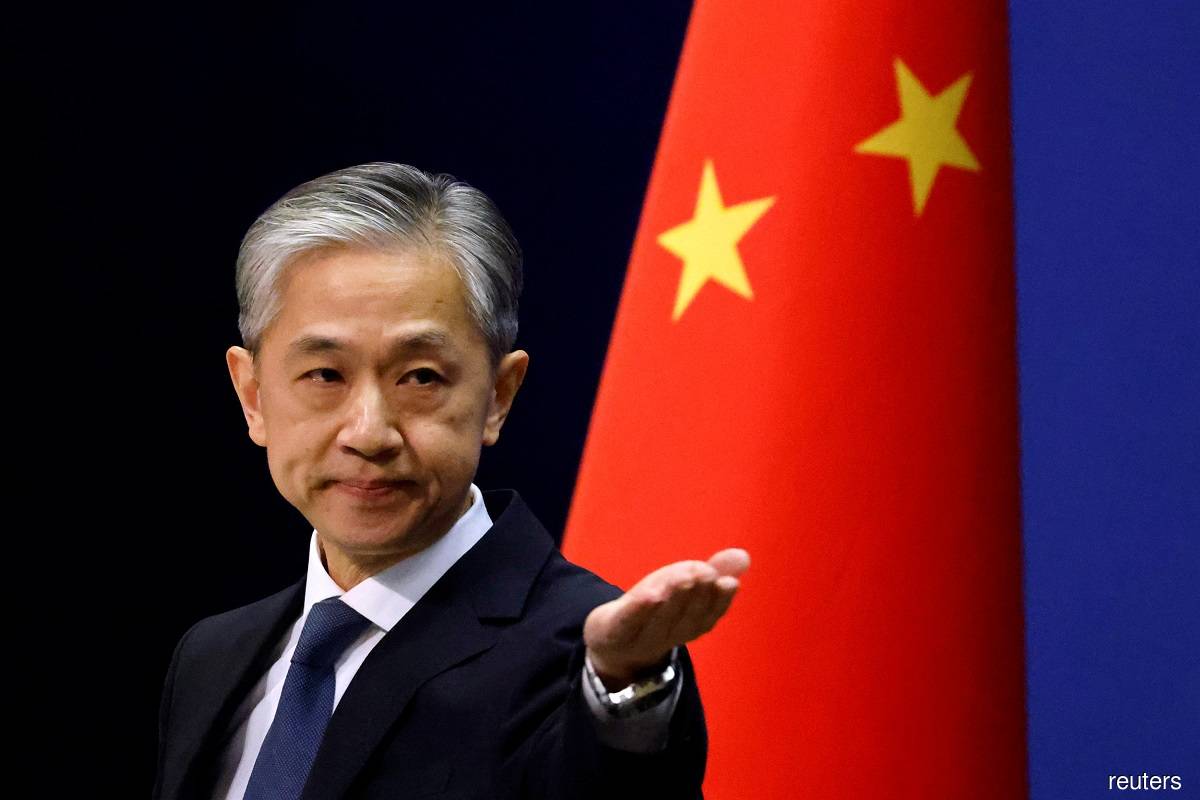 Australia is warned against travelling "further down the wrong path to avoid making the already strained China-Australia relations worse".

SYDNEY (April 22): Australia said on Thursday that it cancelled two accords between Victoria state and China on the Belt and Road Initiative because they were out of line with the federal government's foreign policy, which sees a "free and open Indo Pacific" as a key goal. 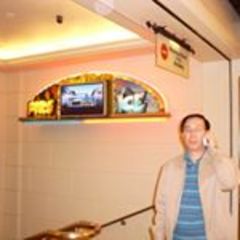 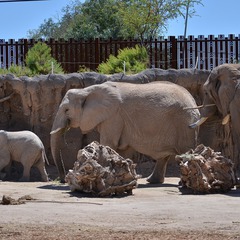