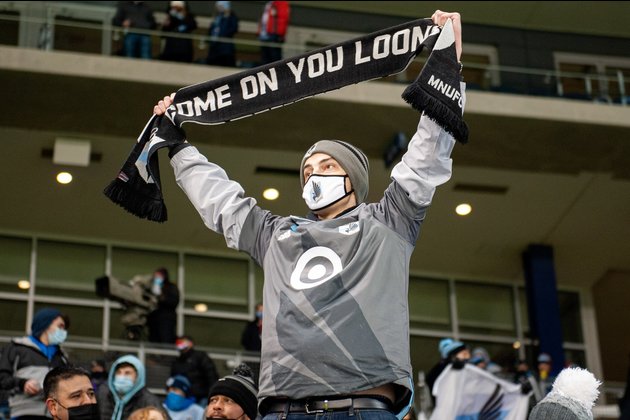 Hunou, 27, joins the MLS club as a Designated Player from the Ligue 1 side Stade Rennais, where he scored 38 goals over seven seasons.

He signed a three-year contract that also includes a one-year club option. He will occupy an international roster slot upon completion of a league-mandated quarantine period.

"This is another signing we have pursued for a long time. Adrien is a target we have not deviated from since last year," Loons coach Adrian Heath said in a release. "We are delighted he's signed. I believe he's going to be a huge success in MLS. He's scored goals against the likes of Paris Saint-Germain in finals, so he knows how to play in big moments. He's got great movement, he's sneaky fast. He always gets there. He's got really good movement in the box, he's a great finisher."

Minnesota United, which opened the MLS regular season with a 4-0 loss to the Seattle Sounders on April 16, will host Real Salt Lake on Saturday night.