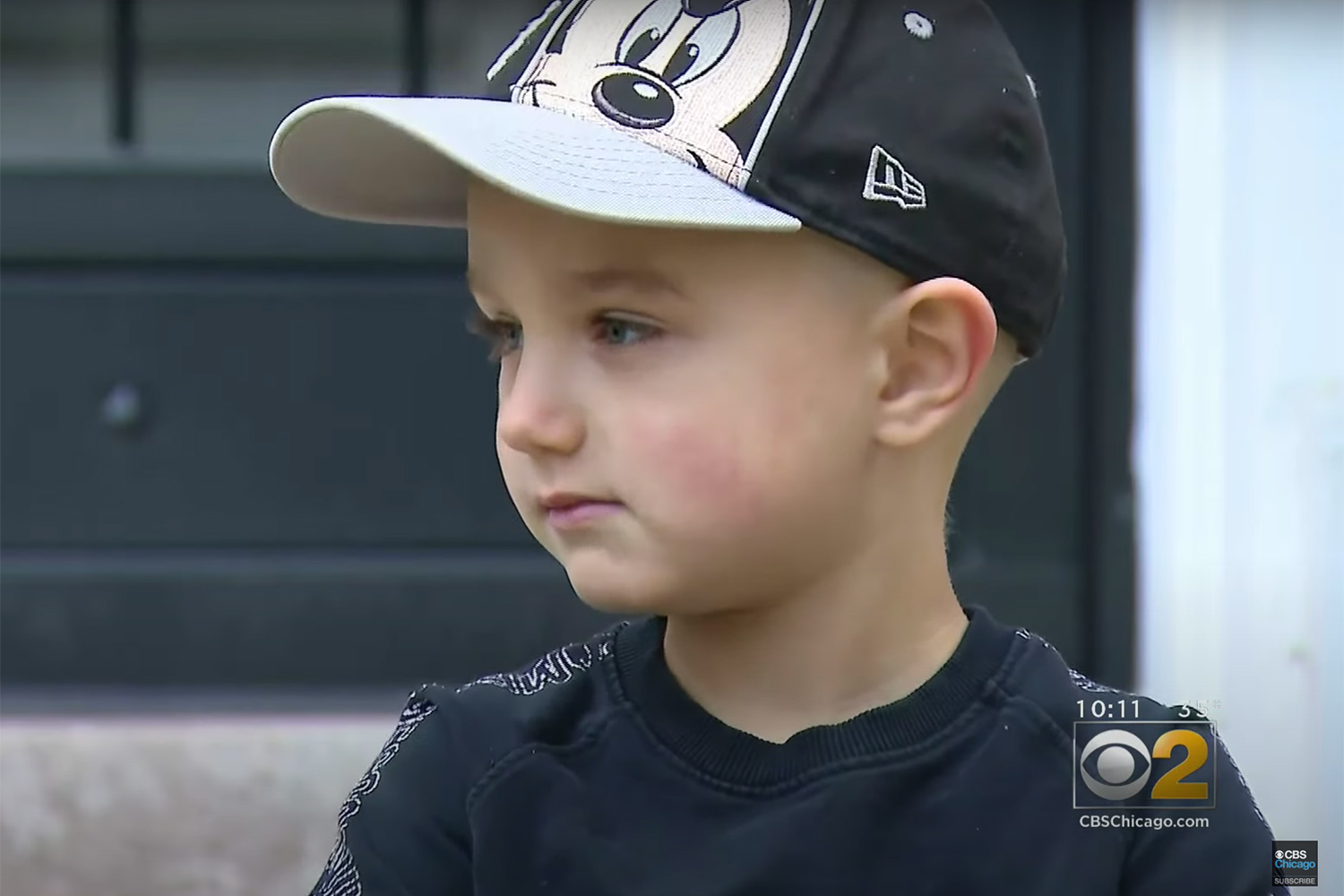 A UPS worker was quite literally the angel that a 4-year-old boy needed after he saved him from a large package that had fallen on top of the boy outside his Illinois home.

Had UPS driver Marco Angel not been in the area when Max Pratt went to bring in a 97-lb. package containing a hammock, things could've turned out very differently, according to CBS affiliate WBBM.