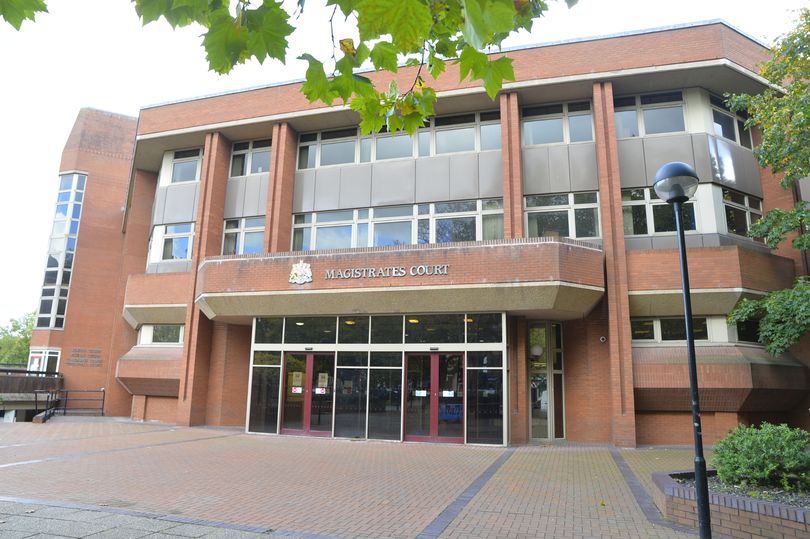 A man has been charged with the murder of a baby who died three years ago.