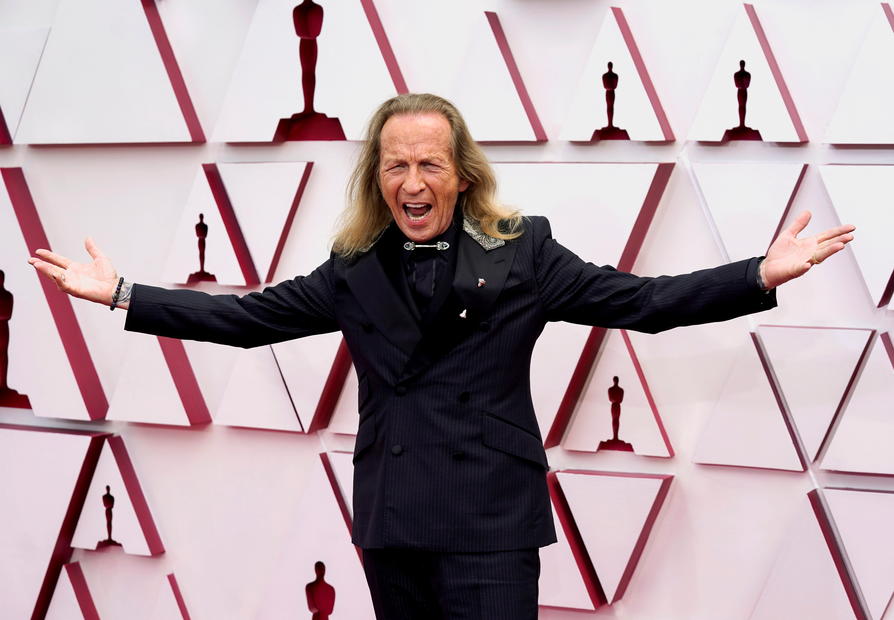 LOS ANGELES - Veteran American songwriter Diane Warren and Britain's Celeste performed some of the Oscar-nominated songs, as stars on Sunday walked the first major red carpet in a year, ahead of what could be a historic night at the Academy Awards.

Four of the five original song performances were recorded in advance on the roof of the soon-to-be-opened Academy Museum in Los Angeles and broadcast in a pre-show in a major change to the traditional Oscars ceremony.