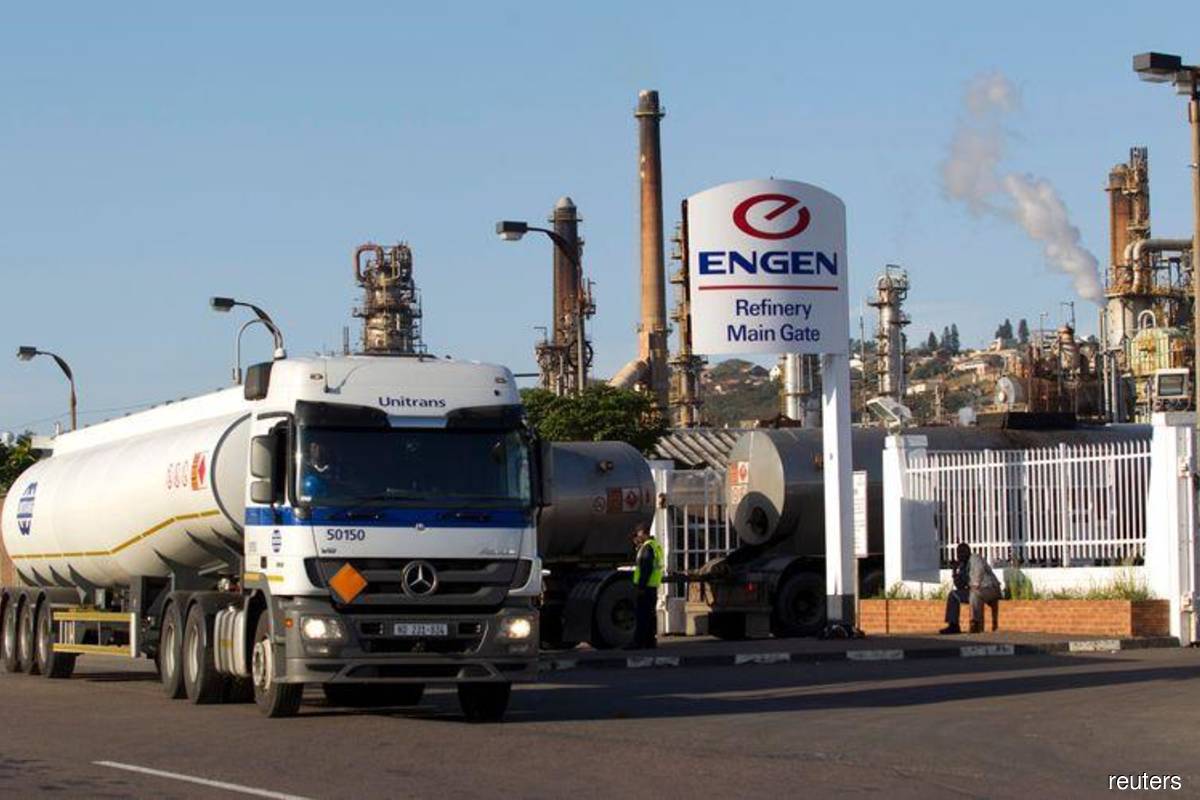 (April 26): South Africa's oldest crude oil refinery, the 120,000 barrel per day plant operated by Engen, will be converted into a new storage facility because the refinery is no longer sustainable in the long term, the company said on Friday.

Engen is majority-owned by Malaysia's oil and gas firm, Petronas. The refinery, situated on the eastern coast in the city of Durban, has been shut down since a fire in December damaged the plant that supplies around 17% of the country's fuel production and is South Africa's second largest crude refinery.