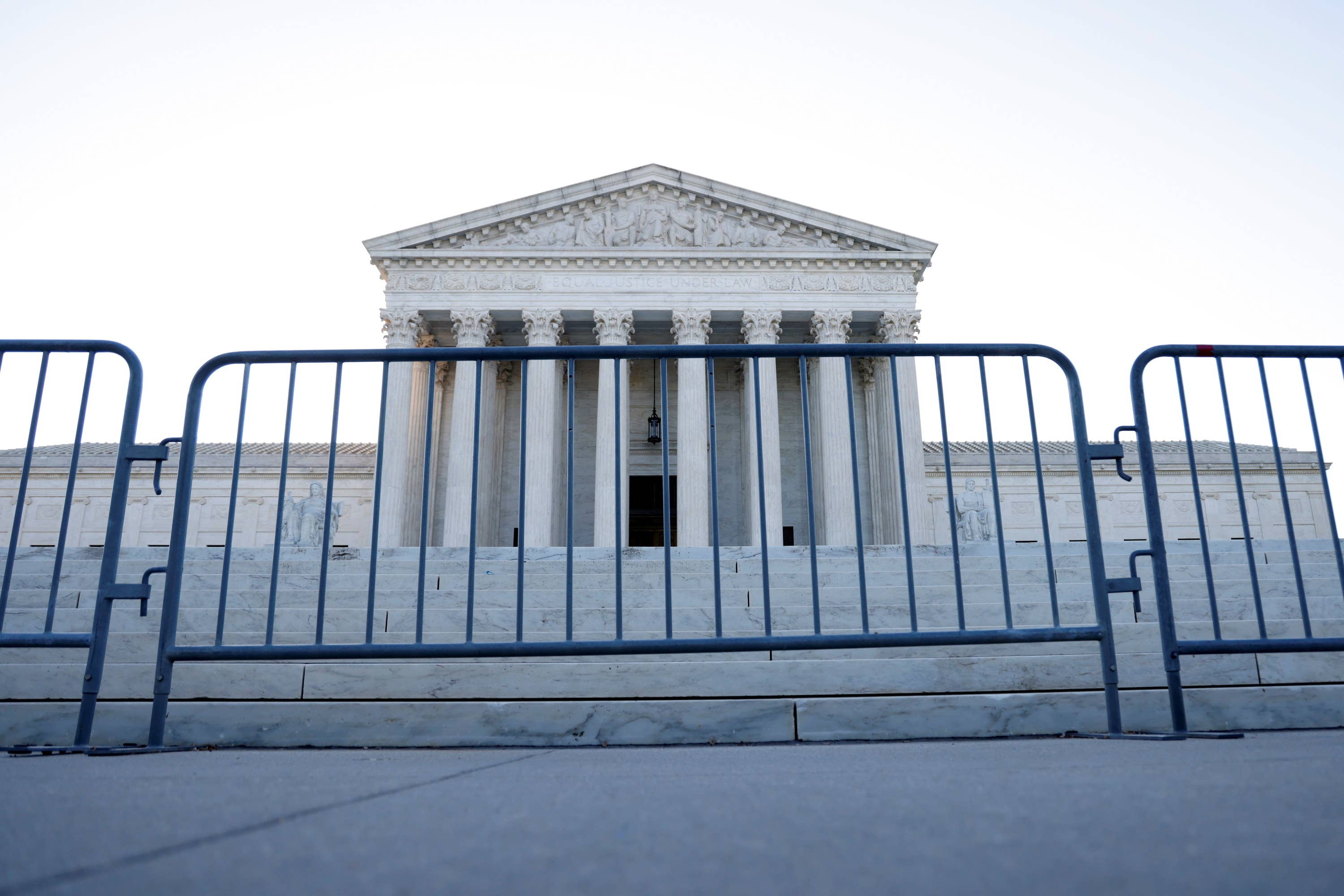 WASHINGTON — The US Supreme Court announced Monday that the justices will hear a major gun rights case for the first time in more than a decade, this time exploring the rights of Americans to carry firearms in public.

Members of the court’s 6–3 conservative majority have repeatedly expressed support for more expansive interpretations of gun rights, and in recent years some have publicly called for the court to revisit the scope of the Second Amendment. The latest case involves New York state’s restrictions on when people can get a permit for the concealed carrying of firearms.